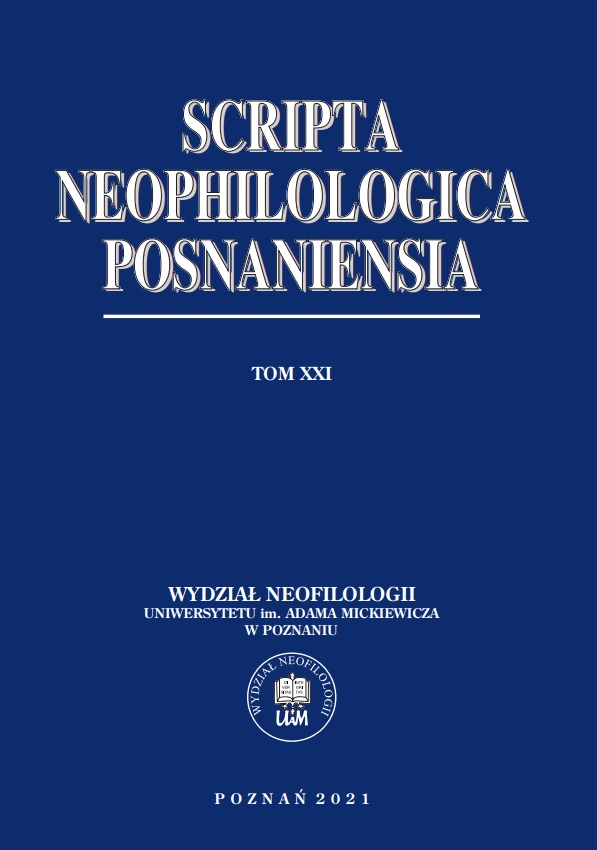 The large number of words from Arabic found in modern Spanish is proof of the deep influence Arabic has had on the Spanish language. Historical sociolinguistic processes which have lasted to the present day indicate that the influence of Arabic culture has been neither brief or superficial. Instead, it has, and continues to have great significance for the language situation of Spain. Much linguistic research has shown how loans from Arabic have been assimilated as they have become part of the lexical resources of modern Spanish. Arabic culture and civilization in the Iberian Peninsula (711-1942) above all involved the sciences, literature, art, architecture, engineering, agriculture, the military, medicine. At that time, Al-Andalus was one of the most influential European centers of science and cultural exchange in Europe. Contacts between Arabic and the Romance languages found in the Iberian Peninsula resulted in numerous loans both from Arabic to the Romance languages and from the Romance languages to Arabic. These topics have been the subject of extensive research conducted from historical, cultural and linguistic points of view. Despite the existence of numerous works concerning Arabic loans, this area requires, further, deeper research. In this article, selected issues concerning Arabic loans in Spanish are analyzed as are the adaptive processes they have undergone and the level of their integration into Spanish. The basis of the analysis is made up of oral and written texts collected in the Corpus de Español del Siglo XXI [CORPES XXI, RAE] – a corpus of contemporary Spanish from the 21st century.