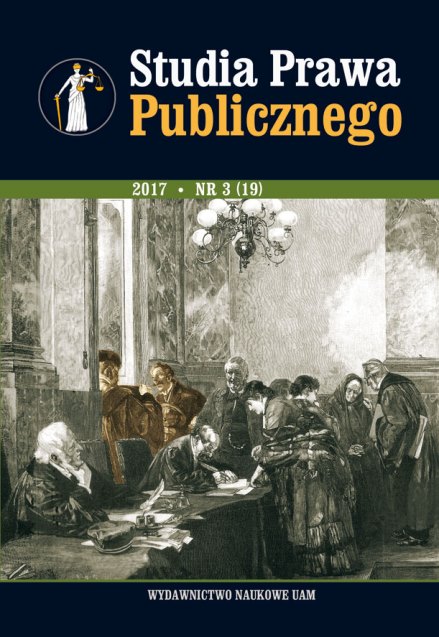 This article concerns the institution of misselling introduced recently to the Polish legal system. Misselling has been commonly deﬁ ned as dishonest sale. Currently, the solution adopted by the Polish legislator applies only to ﬁ nancial services provided by ﬁ nancial institutions to consumers. This regulation is not extensive but it has already stirred a lively debate among the representatives of legal practice and doctrine. This article is a voice in the discussion and its purpose is to identify the public law aspect of the solutions adopted and propose certain actions to be taken at the level of the regulated and the regulating entities and which would account among other things for the new, behavioural way of perceiving a consumer as an informed subject even if not always rational. The need for the evolution of the paradigm of a rational consumer, which is a challenge for the contemporary legislator, has been dictated by the experience gained so far as well as by the changing reality. The market today off ers a range of new ﬁ nancial instruments which while being innovative very frequently carry extreme risk. The intensive and sometimes intrusive advertising of these instruments off ered to ”rational consumers” uses diff erent persuasive marketing techniques and may in eff ect result in a potential loss of stability and security of the ﬁ nancial market. Therefore while implementing the stabilisation narrative promoted within the European Union, legislative bodies in Member States adopt solutions like misselling which are intended to reduce at least partly the risk of another crisis in the ﬁ nancial sector. Its sources go back to the conception of homo oeconomicus, that is a rational consumer who based on the information provided is capable of making a rational decision that is best for him. However, as experience and history show, this attitude is too idealistic and needs being redeﬁ ned. Developing an optimal conception of an informed consumer requires an interdisciplinary approach which apart from the legal and economic elements will take into account the experiences of other branches of science, such as sociology or psychology as well.