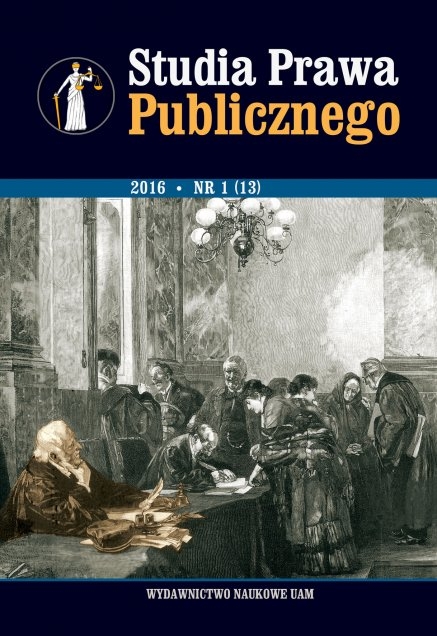 The article is an attempt to look at the development of Polish tax law through the prism of the concept of law development proposed by Ph. Selznick and Ph. Nonet. In the study Law and Society in Transition. Towards Responsive Law they distinguished three stages of evolution of legal systems: repressive, autonomous and responsive. The focus of the article is on the institution of the official interpretation of tax law, because an analysis of the transformation of the legal system allows to capture trends that are present in the development of its individual institutions as well as social relationships among its recipients. By indicating the evolution of official in terpretations of tax law in its two basic functions – those of informing and those of guaranteeing (protective) – the authors point to a wider context of the development of tax law to show whether and how changes in the normative regulation of official interpretations of tax law may affect the shape of the relationship between a tax payer and tax administration, where the perspective of the analysis of demand is the responsiveness of law. An analysis of the regulation of an official interpretation of tax law leads to the conclusion that due to the assigned ratio legis this interpretation must characterise them as corresponding mainly to the autonomous model. At the same time a responsive model of law does not undermine the autonomous model attributes. Thus if we were to accept that the provision of interpretation corresponds to the autonomous model, it would not be possible to note that it also has attributes that make it a responsive model. Irrespective of the fact that there is no element of negotiation, it is based on the interaction between the taxpayer and the tax administration. As part of this interaction, tax administration responds to the reported social need in terms of the ambiguity of law, which de iure – not least because of the possibility of bringing an action against the content of interpretation – takes place in the framework of a communication situation that is free from external coercion.