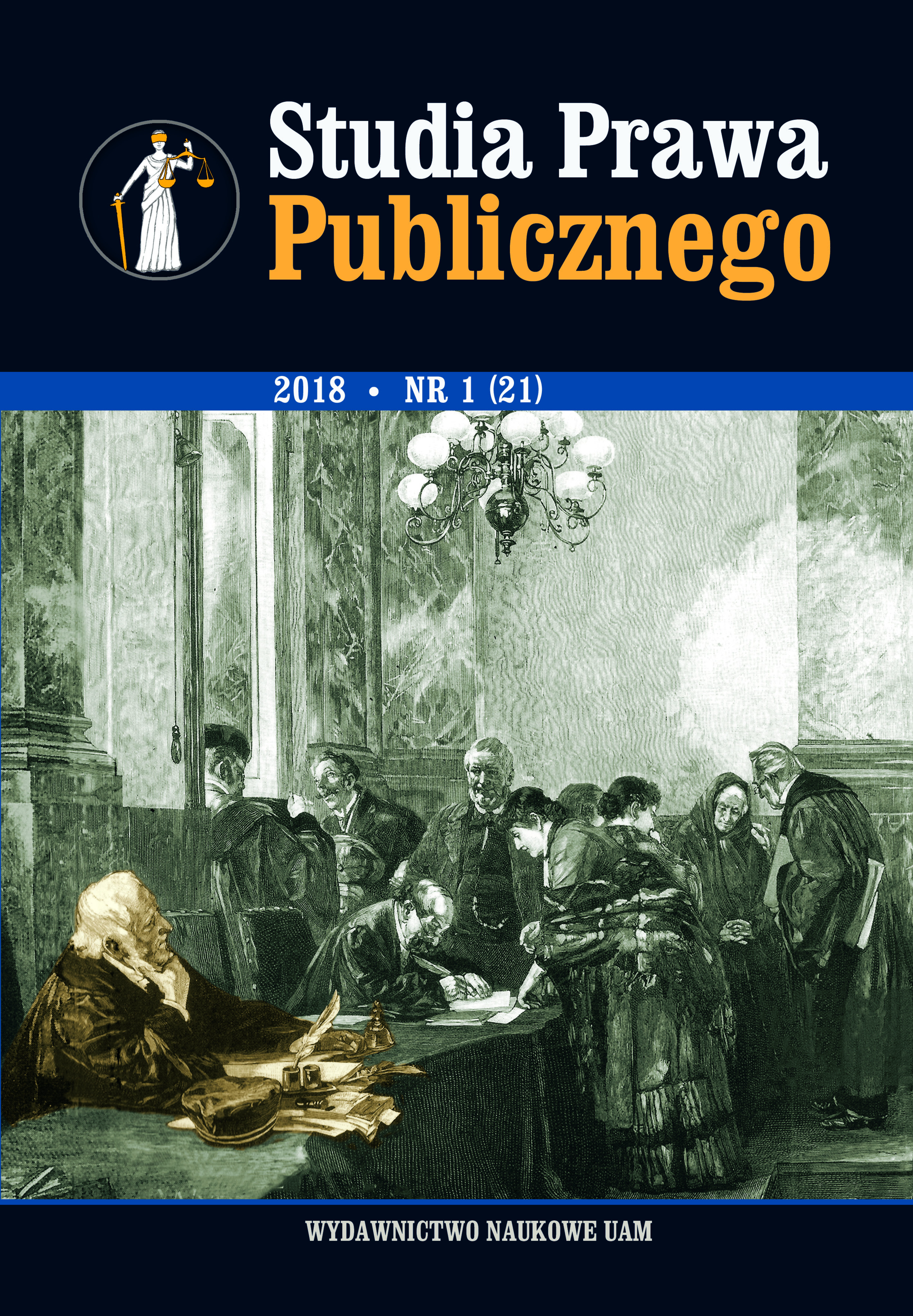 The article discusses problems created by the introduction of foreign currencies mortgage loans (especially indexed to the Swiss Franc) into the mass consumer market in Poland (mainly in years 2005–2008). Approximately 900 thousands of Polish consumers have their mortgage loans indexed to foreign currencies. This kind of loan became very popular due to lower interest rates. However, indexation of mortgage loan to foreign currency has also exposed borrowers to foreign exchange risk of which consumers were insufficiently informed. This risk has materialised to some extent with sharp increases in CHF exchange rate in 2009 and 2015. The article reports the unsuccessful attempts of self-regulation of the banking sector as well as delayed actions undertaken by regulatory bodies, namely the Banking Supervision Authority, and subsequently, the Polish Financial Supervision Authority, which tried to limit the scope of such risky loans on the consumer market. As political attempts to solve the problem have also been unfruitful, the individual litigations in civil courts have become of particular significance. The courts have not reached a common approach to individual claims yet. In some judgments such loans are declared null and void, in others orders are issued to perform the loans but disregarding the unfair terms of indexation. There are also judgments that declare such contracts perfectly legal. The author discusses the present case-law and presents a preferred direction of action which in his opinion may provide full protection of consumers against unfair contract terms which would be at the same time in line with the requirements of the Court of Justice of the European Union.