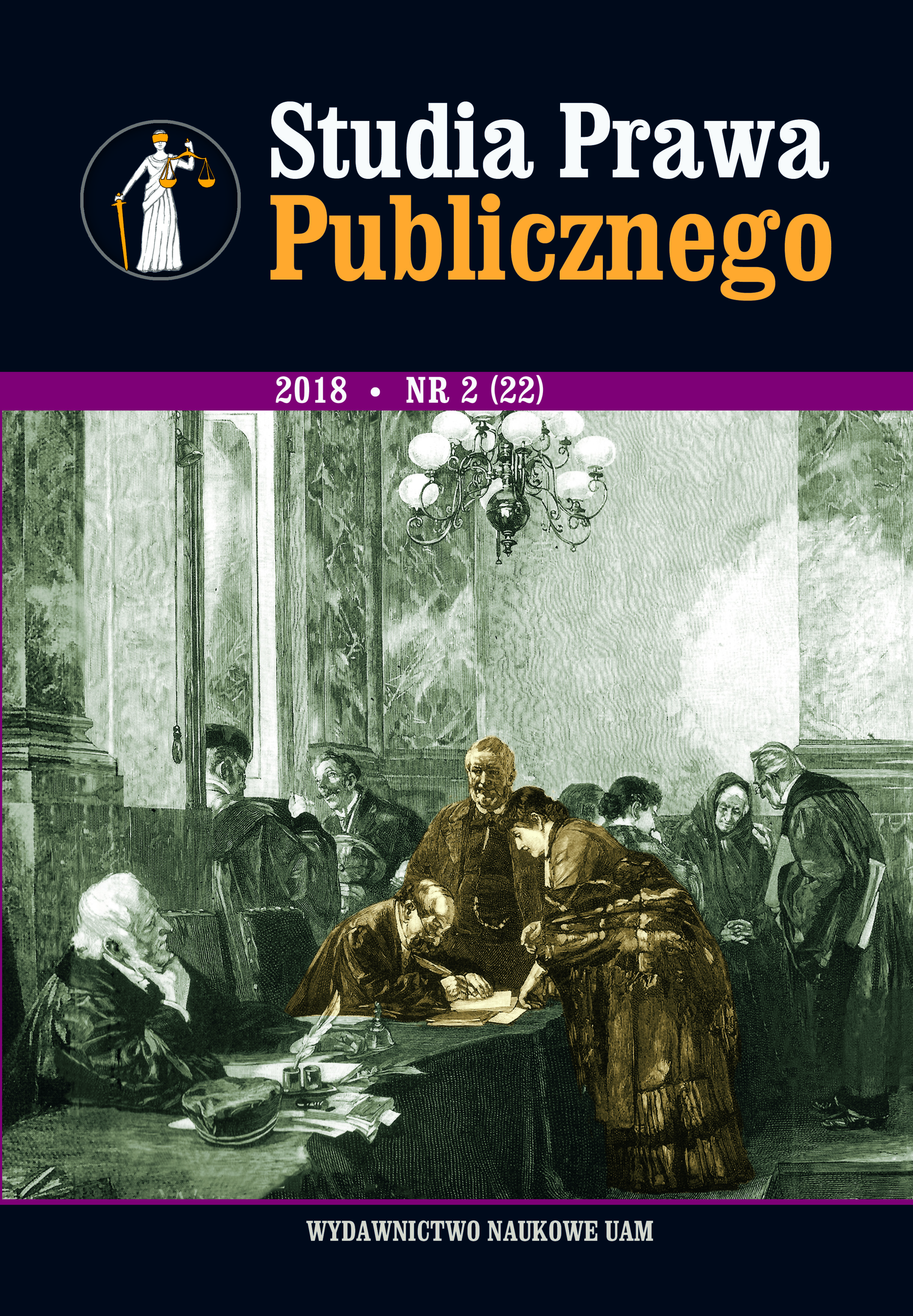 The aim of the article is to examine the institution of “Silent settlement of the matter” regulated in the Code of Administrative Procedure, as well as in the provisions of substantive law. In a number of Polish laws, the inaction of the administration is seen as bound to have certain legal consequences. Such rules cause many doubts both at the theoretical and practical level, and raise questions about the antidote to such unwanted inactivity of administration. The general clause of positive or negative fictitious adjudication in administrative matters is present in many legal systems. However, in the Polish legal system it lacks a legal definition and the silent settlement handling of the case entails problems of its classification as part of the legal forms of administration. The article shows that the mere introduction of procedural regulations will not result in a breakthrough in the institution of silent positive settlement of the matter, if the legislator does not balance the types of cases to which silence can be applied. Undoubtedly, both substantive and procedural law rules for the regulation of silent settlement are necessary and indispensable. As for substantive law, it should be a well thought-out concept in which silence of administrative bodies in handling matters could be applied without affecting the public interest or the interests the applicant, or any other party to the proceedings. On the other hand, procedural regulations are to guarantee the protection of the rights administered against the inactivity or lack of action by administrative bodies, or lengthy and protracting proceedings. Therefore, the legislator should ensure a well-considered qualification of cases to be recognised in a simplified manner, as well as adopt specific provisions that give competence to administrative bodies to settle matters tacitly so that the institution accomplishes the intended objectives of administrative improvement, and at the same time does not violate the procedural rights and guarantees of the parties for whom silence has legal effects.