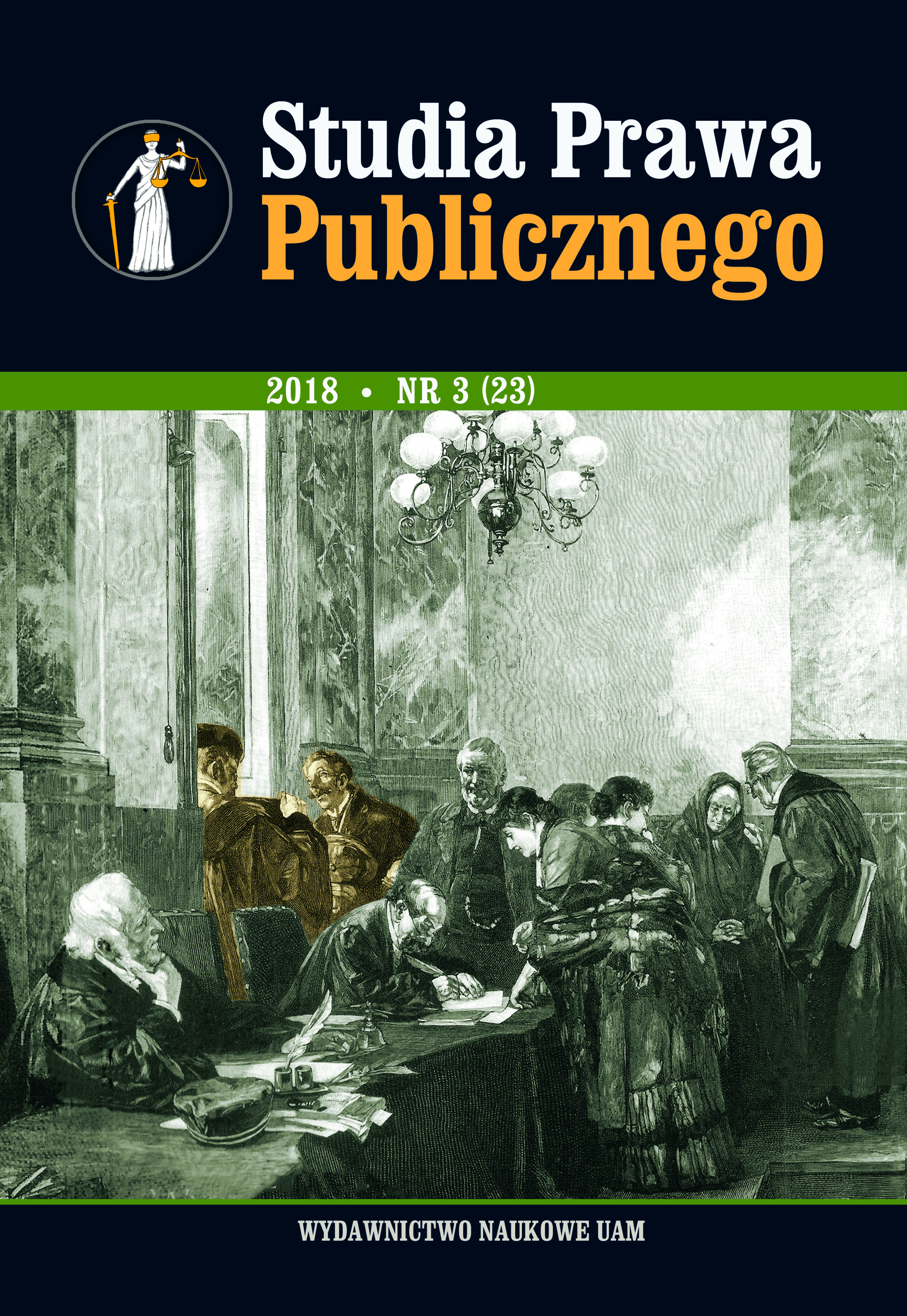 Biometric data processing and related data protection issues have gained importance as a result of a wide use of technologies using such data for the identification and verification of data subjects. Problems may arise due to the lack of awareness of the need to comply with the provisions on the protection of personal data. Such a problem could also have arisen in Poland. The Act on personal data protection, no longer in force, did not refer literally to any of the provisions on biometric data. This potentially could raise doubts, inter alia, with regard to the application of this Act, especially since only the General Regulation (Regulation (EU) 2016/679 of the European Parliament and of the Council of 27 April 2016 on the protection of individuals with regard to the processing of personal data and on the free movement of such data and repealing Directive 95/46/EC (General Data Protection Regulation) introduced a definition of such data and classified them in special categories of personal data, the processing of which will require one of the conditions set out in Article 9(2) of the General Regulation. Such singularity of biometric data results from the source of their acquisition (physiological, physical and behavioural traits). This, however, should not be seen as an argument for the limiting of the processing of biometric data. It is nevertheless important that the processing of these personal data is in line with the principles set out in the General Regulation. The use of biometrics is likely to become more widespread in the long term. This trend is already taking place, but there is a noticeable concern on the part of the data subjects about the collection of these data. The legal provisions repealed in the context of the data protection reform in 2018 have also been taken into account in the deliberations.