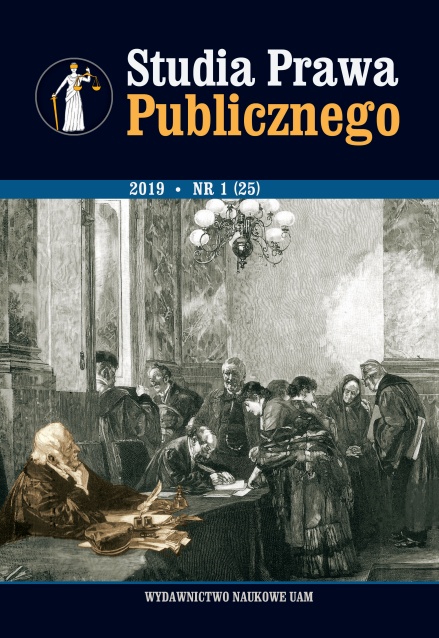 Activation and grassroots initiative of inhabitants are components of social change affecting local development. It is here that ideas materialise through the actions of individuals. It is assumed that development always exists in an active relation to social and cultural change, involving human, financial, environmental and infrastructural resources. It includes primarily community interactions of individuals in the process of activation for the local environment. The study assumed the hypothesis that activation and grass-roots initiative have a significant impact on local development of auxiliary units. The management of local affairs is based on the assumption that inhabitants of a certain area constitute a community aware of their needs and objectives, able to manage their own affairs independently. Activation and development of the community is defined as a collective undertaking, which requires, among other things, emotional commitment and effort of residents. It is a process that follows the steps of planned operation which involves preparing the action programme, establishing the aim, and setting ways to its implementation. At the same time there must be determined a method which will allow to achieve the intended effectiveness of the undertaking. Comprehensive understanding of activation and grassroots initiative indicates the role of development planning, strategy, and the importance of citizen participation in building a better future for their own socio-cultural environment. Activation within the meaning of citizen activation is associated with the search for independence and identification with the community and place as a “little homeland.”