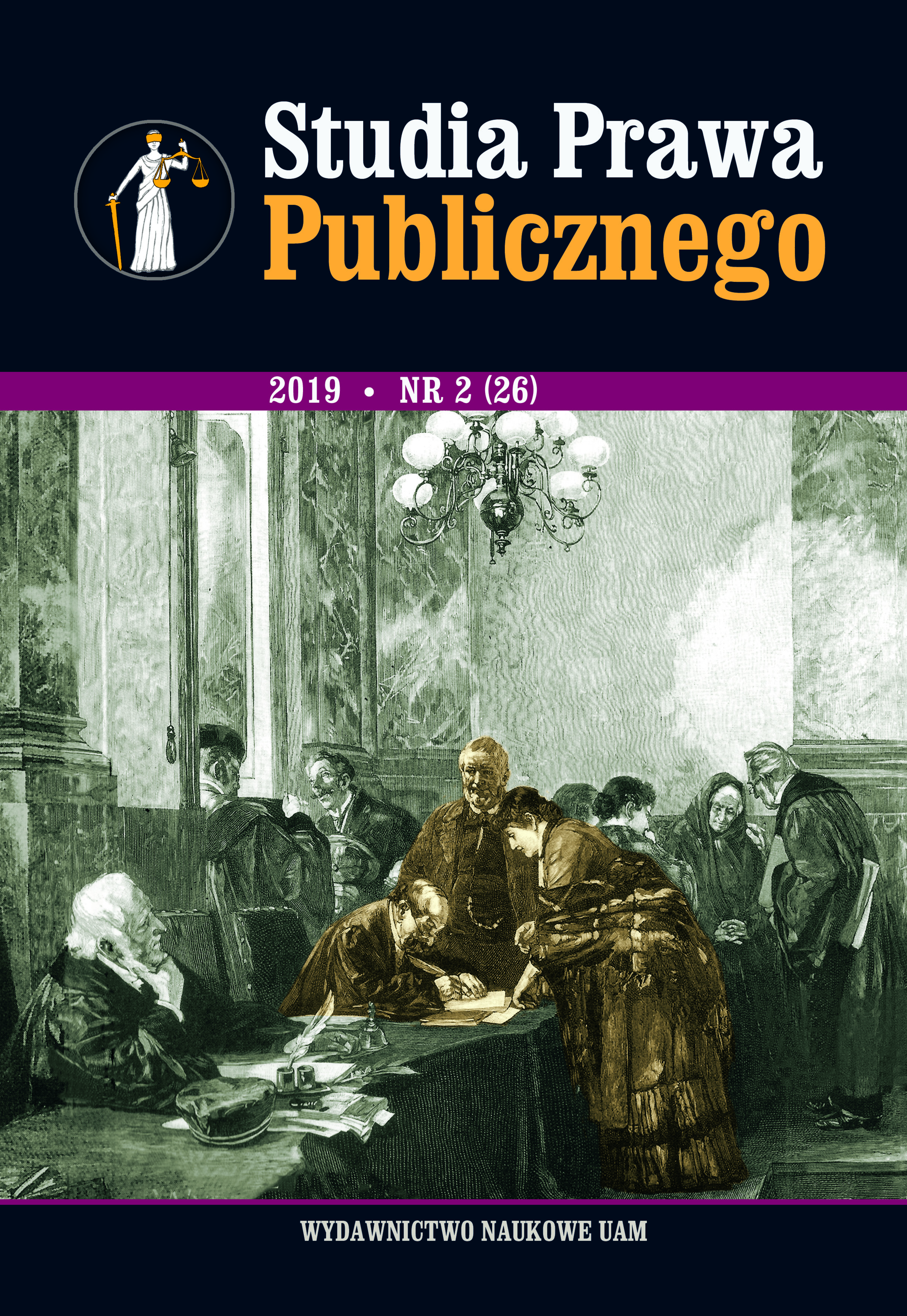 This paper deals with the problems relating to the obligation to return the sickness benefit in the event when an insured person takes up paid employment during confirmed incapacity for work due to illness. The reason for this analysis is the non-uniform or inconsistent practice of the Supreme Court. In the majority of its issued verdicts, the opinion of the Supreme Court is that the the claim for returning the undue bene-fit paid ought to be withdrawn and cancelled if there was no information provided in the instruction about the circumstances that may lead to the forfeiture of the entitlement to statutory sickness benefit under Article 17(1) of the Act of 25 June 1999 on cash benefits from social insurance in case of sickness and maternity. However, there is also a different standpoint according to which the lack of instruction is not a sufficient basis for adjudicating that the insured party is not obliged to return this benefit. In its judgments, the Supreme Court emphasises the importance of the way in which the insured person acts. Submitting a sick leave and performing paid work is tantamount to misleading the disability pension body as to the circumstances that determine the right to a sickness be-nefit. Divergences in the judicial decisions of the Supreme Court have an impact on the judgments issued by common courts, which results in different decisions in cases of identical factual status. The non-uni-form case law of common courts has a direct impact on the situation of individual beneficiaries. Despite the same factual circumstances some insured individuals have to return the benefit whereas others are exempted from this obligation. This creates secondary inequality of the insured persons who constitute a group of similar subjects and is inconsistent with the principle of equality expressed in Article 32 of the Constitution of the Republic of Poland.