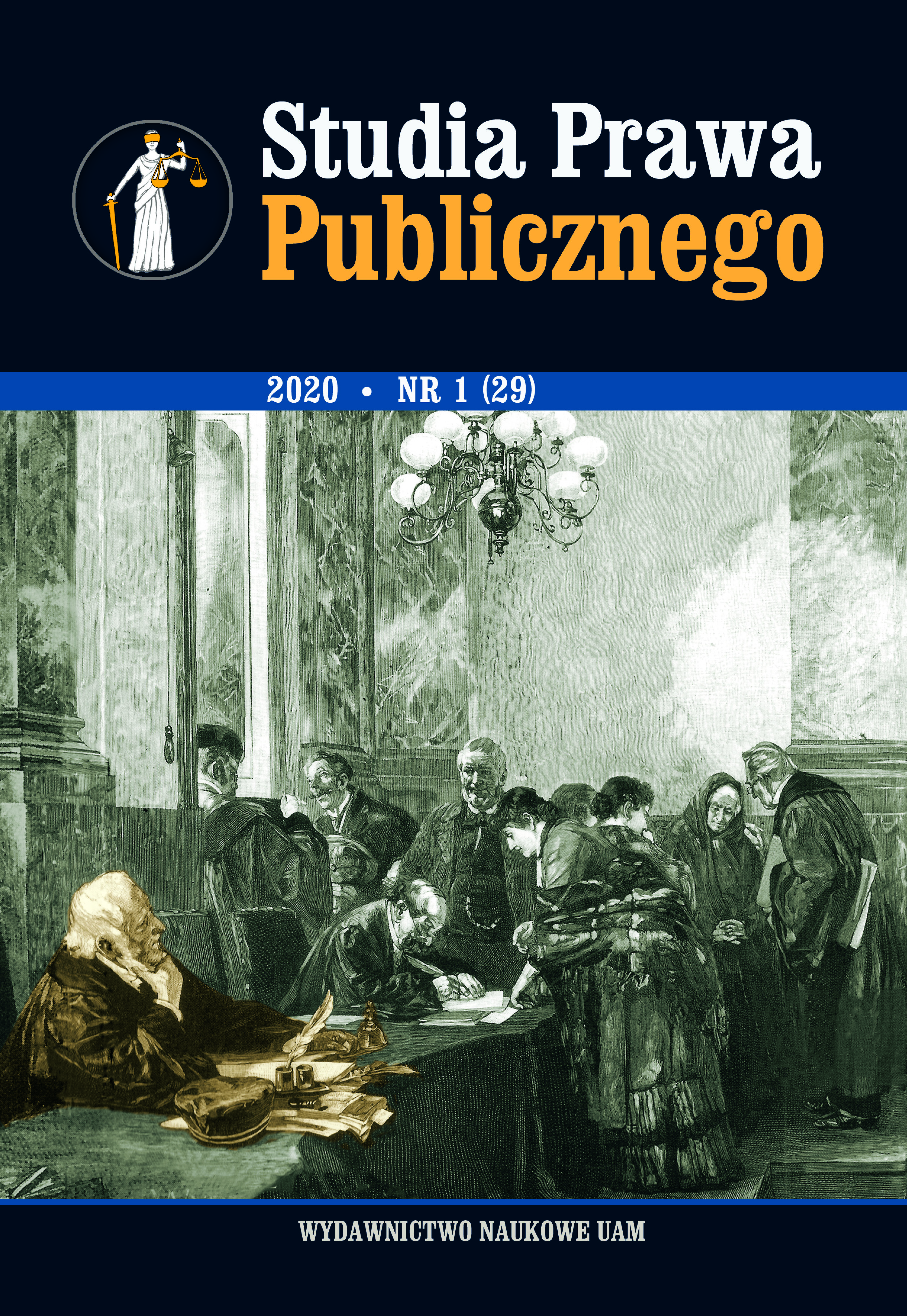 The text concerns an analysis of theses and justification for the judgment of Province Administrative Court in Gdańsk dated 18 September 2018 (case no. II SA/Gd 328/18). Although the judgment is based on particular factual state of affairs, its conclusions seem to be connected with common problems in the area of so-called ‘landscape acts’ adopted at the municipal level. Firstly, the judgment states that landscape acts may refer to campaign materials presented in connection with elections or referendum. In the commentary, this approach is approved, although the reasoning is developed via a detailed interpretation of the spatial management and planning act and electoral code. Later in the judgment it is claimed that landscape acts may cover rules of locating advertisements nearby elements of the road infrastructure. Moreover, this standpoint is shared in the gloss, detailed relations between landscape act and act on public roads as well as judgments in similar cases have been additionally presented. The last issue raised in the judgment was the problem of the legal grounds of imposing an obligation to maintain small architecture objects, advertisement boards /units and fences in the proper condition. As the court claimed, this is possible, because maintenance of the object is the element of its location, and this is also connected with the obligation to use high-quality materials. Moreover, it is stated that the problem of maintaining these objects has not been fully regulated in building law. This approach is accepted in the gloss, although attention is drawn to some inconsistencies in the justification, as well as to the possibility of raising other, more accurate arguments by the court.