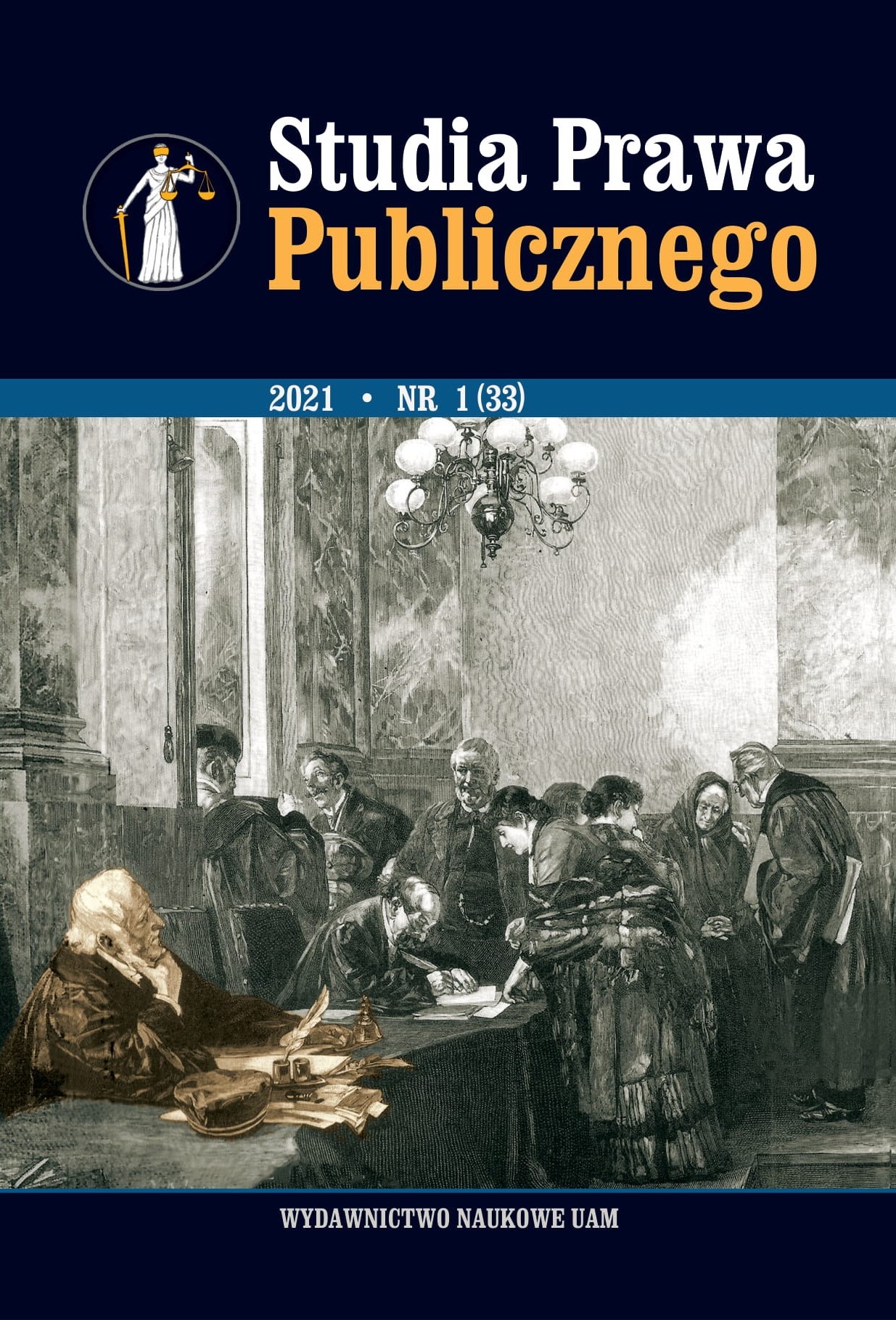 The author analyses the North Atlantic Alliance through the prism of community of values as the foundation of the system of collective self-defence. The starting point of the discussion was the construction of a “security community” by the states of the western hemisphere in order to repel the direct existential threat from the USSR. This constructed ‘community’ proved to be an institution capable of transformation – after the end of the ‘Cold War’ – in the face of new security threats. The 21st century has confronted the Allies and NATO with new challenges. These challenges come both from counter-system states – strategic rivals – and from within the Alliance itself, from states rejecting common values. The subjects of an in-depth comparative analysis are: internal challenges, examined in the form of case studies; the “hub and spokes system”, treated as a possible alternative to the Alliance; and NATO’s internal study – a report on challenges and the possibilities of meeting them. The author presents a catalogue of existential internal challenges with which NATO is confronted and the organisation’s search for ways to cope with these challenges. He presents an alternative model of bilateral alliances as a way to ensure security of the western hemisphere in case of NATO’s inability to survive. The aim of the study is to answer the question within the framework of the disjunctive alternative: will it be possible to transform (by the parties to the Washington Treaty) NATO into a community of values? Or will it be necessary to replace NATO with a network of bilateral agreements, that is, to replace the plurilateral institution with structured bilateral cooperation? The study is based on the conclusions of a legal survey of primary sources and representative literature on the subject.