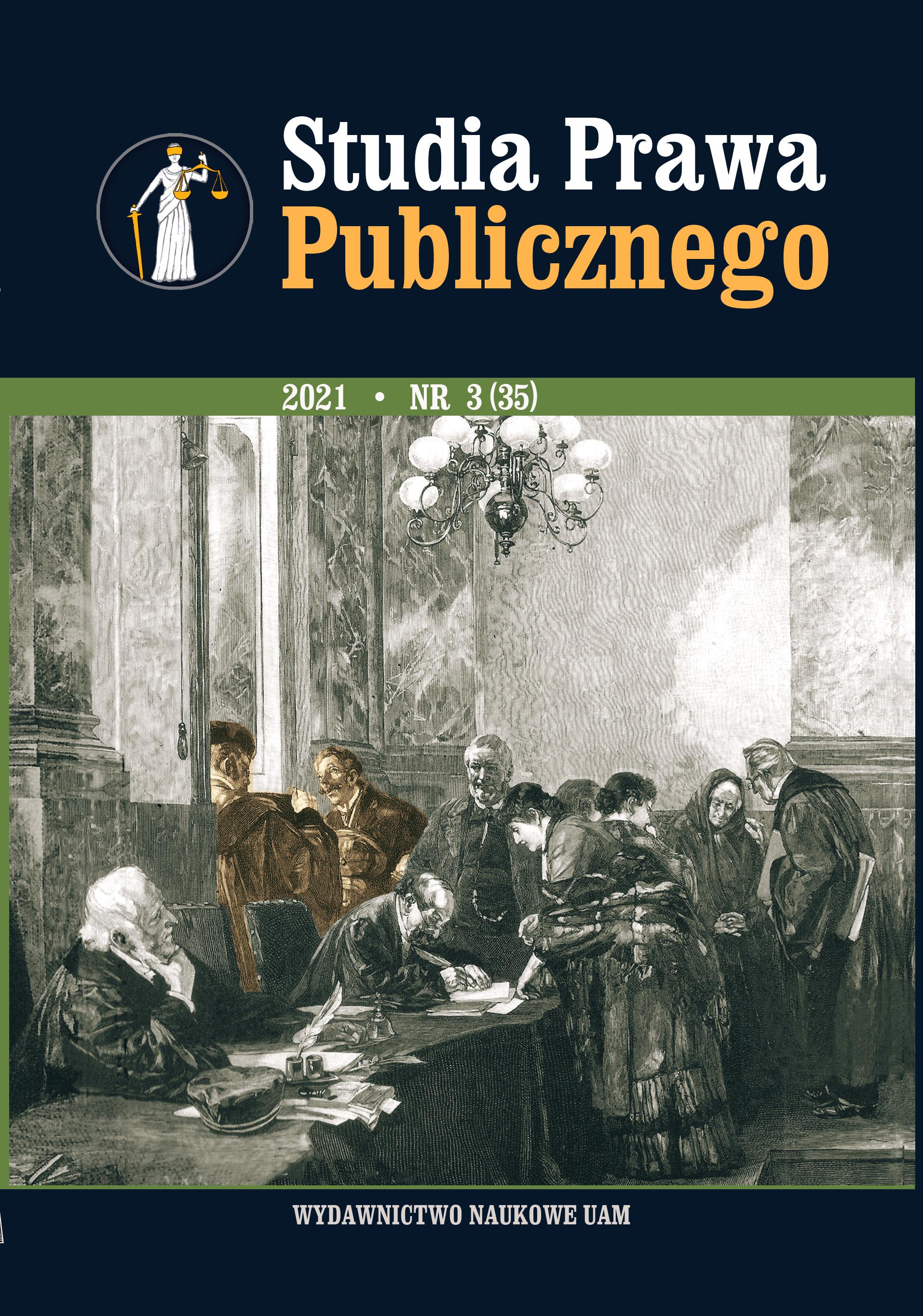 The multiplicity of international judicial authorities makes their mutual interactions a challenge. In recent years, three regional human rights courts, with the competence to hear casus of violations of human rights protected by international law, have worked together to establish a robust dialogue. In spite of their normative, social or political differences, they have begun to intensify efforts to strengthen their bonds. The historic San José Declaration has provided formal conditions for the trilateral dialogue between the European Human Rights Court, Inter-American Human Rights Court, and African Court on Human and People’s Rights. The dialogue undertaken by the regional human rights courts contains not only a reference to its jurisprudence, but also a number of practices, incl. the exchange of experience. It is intended to establish consistency between human rights protection systems across the region. The initially informal cooperation has transformed into a trilateral dialogue that directly contributes to the improved understanding and implementation of human rights, which in turn constitutes a challenge to international human rights legislation. The aim of the article is to present the judicial dialogue in the field of human rights, to draw attention to its dynamics and to emphasize its role in changing some aspects of the understanding of law characterized by the principle of territoriality. This discussion is also intended to focus attention on the functions of dialogue, including penetration and mutual inspiration as well as strengthening the authority of courts.