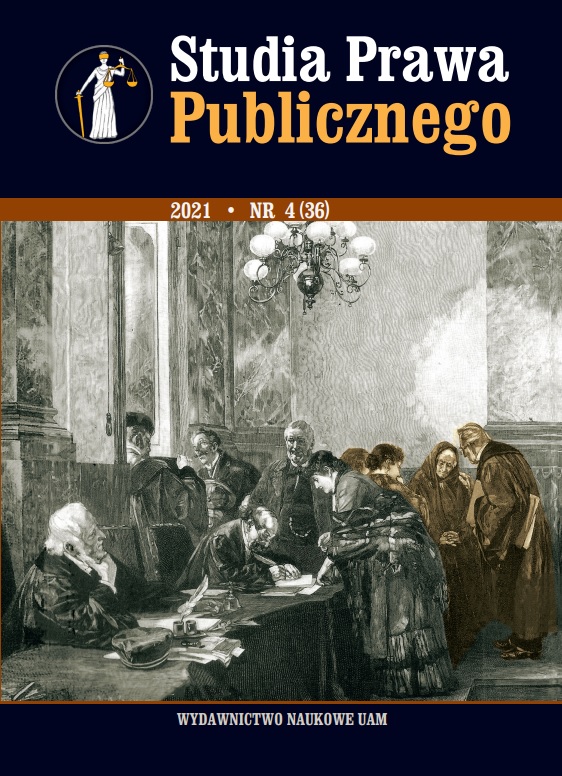 The article deals with the spatial validity of acts of local law. Before the amendments introduced by the Acts of 25 June 2015 and 27 October 2017, the basic concept proposed by the representatives of doctrine with regard to the changes in the spatial validity of acts of local law was the concept of preserving the binding force of the acts of local law in force in a strictly defined area, i.e. local development plans. Other acts of local law were to expire. As a result of the analysis, it was confirmed that the amendments to both the Act of 8 March 1990 on Municipal Self-Government and the Act of 5 June 1998 on District Self-Government brought about the introduction of necessary regulations that had been awaited for many years – the legal gap in this area was filled with appropriate legal provisions. The article states that the legislator decided to adopt the model, according to which, in the case of mergers or changes in the borders of municipalities, acts of local law, as a rule, do not expire. The legislator took the position that such a solution does not conflict with the wording of Article 87 Paragraph 2 of the Constitution of the Republic of Poland, according to which the sources of generally binding law of the Republic of Poland are, in the area of activity of the authorities that established them, the acts of local law. The analysis of the amended regulations has proved that these new regulations have led to a solution to problems related to the validity of local acts of law in connection with the change of the area’s affiliation to a specific local government unit. Thus, it can be assumed that the amendments discussed here may lead to an acceleration and facilitation of processes related to mergers or changes in the borders of municipalities or districts.