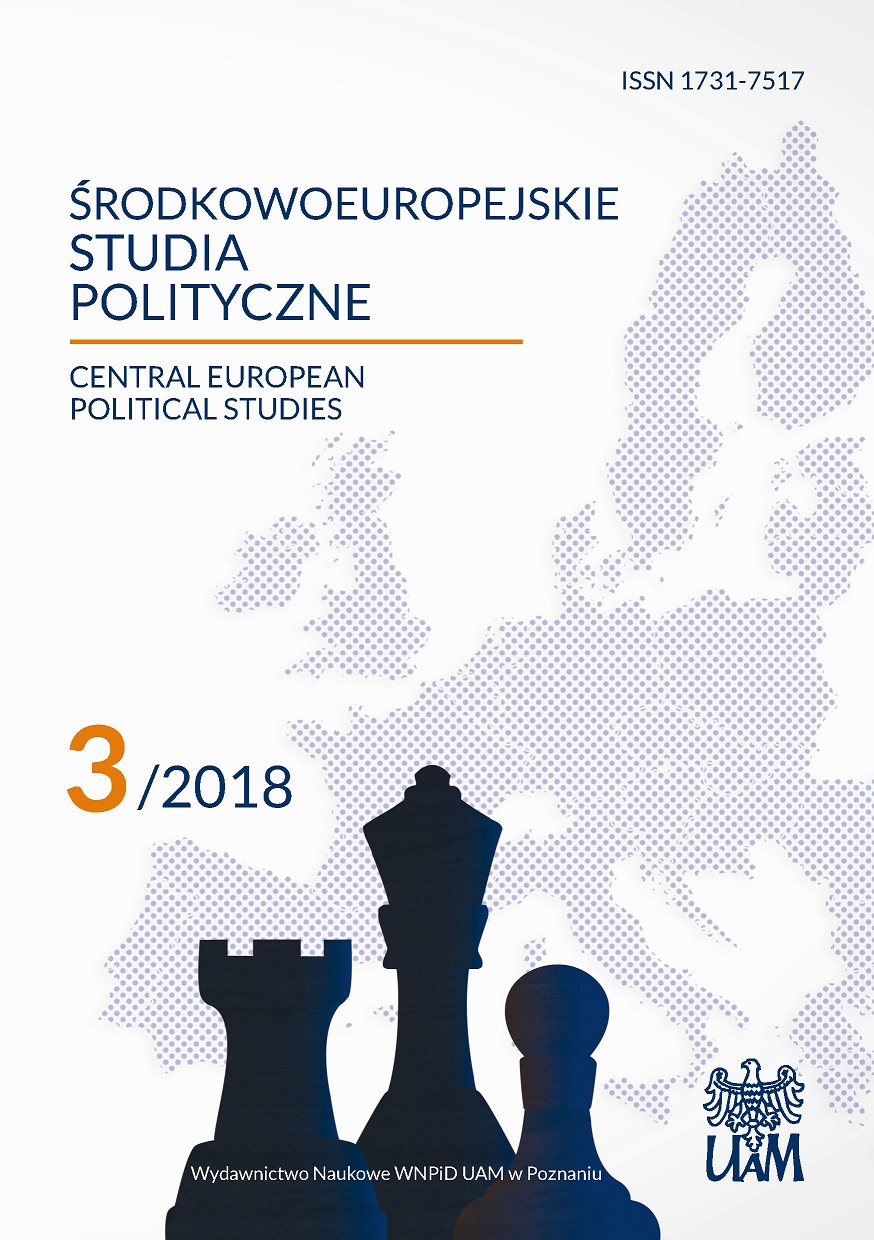 The text analyzes the mutual relations between the liturgy of sacraments and the most solemn state ceremony in the Republic of Poland, that of swearing-in of the Head of State. Although the latter ceremony is secular, its antecedence should be sought in the religious aspects of the enthronement of European rulers in the Middle Ages. These references make the swearing-in an object of study combining theology and political science. They invite questions about the relation between the religious imagination of a given national community and its political organization as embodied in state ceremonies. The candidate who wins the presidential elections becomes the President of the Polish Republic after their victory is announced by the National Electoral Commission, and after the Supreme Court confirms validity of this result. However, they remain President-Elect until they utter the words of the oath. Therefore, the swearing-in is a public ritual regulated by law which needs to be completed in order to formally commence exercise of the office. The oath, which is spelled out in the Constitution and delivered by the newly elected Head of State, has a performative nature, similar to liturgical formulas. Additionally, it comprises an optional reference to God as witness to the oath delivered. Therefore, the presidential oath is a historically conditioned testimony to public authority, referring to the realm of the sacred.

PhD, Assistant Professor at the Faculty of Political Science and Journalism of Adam Mickiewicz University in Poznań; member of the Faculty’s Research Group of Collective Memory; her current research interests are focused on the issue of the politicization of art using the example of Polish critical art and the phenomenon of the politicization of the museum/exhibition discourse.

PhD student at the Faculty of Theology of Nicolaus Copernicus University in Toruń; his current research interests are focused on issues of theology, liturgy, papal ceremonial and diplomacy.