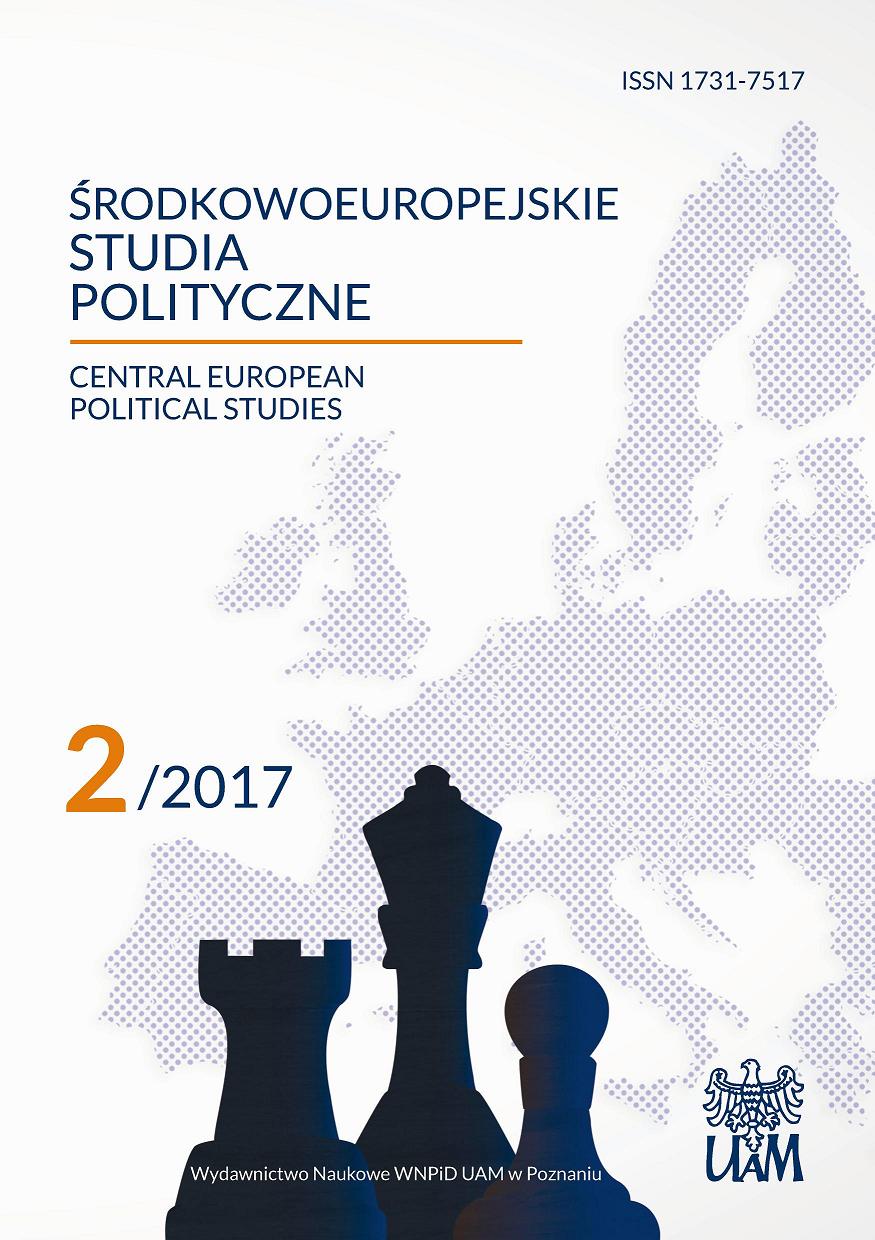 The paper presents the results of a research project “Global study of the politicization of social networks.” According to the author, undermining the citizens’ trust in democratic institutions such as the parliament and political parties in various states leads not only to visible consequences – political absenteeism and social escapism, but also provokes a deeper process of the rapid politicization of Internet social networks. A content analysis of political discourse has been selected as the academic metho dology. The project has shown that in countries of various regions – from Europe to Latin America – there are pro-government, opposition, and moderately radical network communities. It is concluded that the politicization of modern networks is more conducive to the archaization and radicalization of social relations than strengthening the legitimacy of democratic regimes and constructive dialogue with the government of society. The most politicized social networks are Facebook and Twitter.