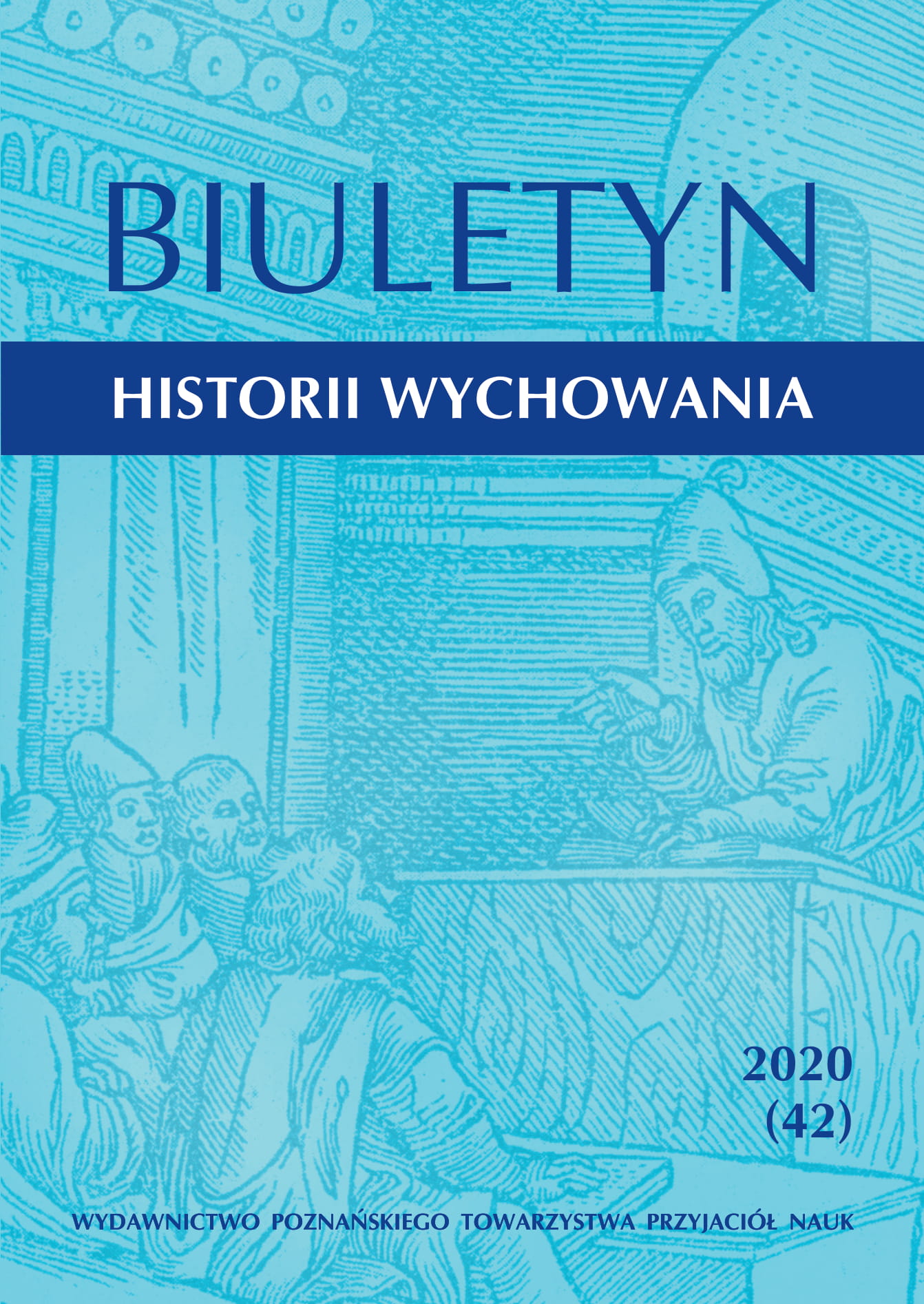 During the short history of its existence, even before the state of Israel was born, the Education system in the area known today as Israel has constantly faced the challenge of providing equal, or at least somewhat state-controlled curriculum, budgeting and education in general. During the major periods of government change, various religious, socioeconomic and political groups had tried to reshape the education system to match their needs, creating schools, programs and funding plans accordingly. However, despite the evolving legislation and awareness, the Israeli Education System is heavily segregated based on religion, origins, and other factors. Whole populations are exempted by choice, or by lack of lobbying, while the main system remains to bring equity to a highly heterogenic school system. This article will show the challenges, stratification changes and shifts the system has faced on the way to provide quality education to the children of Israeli state.