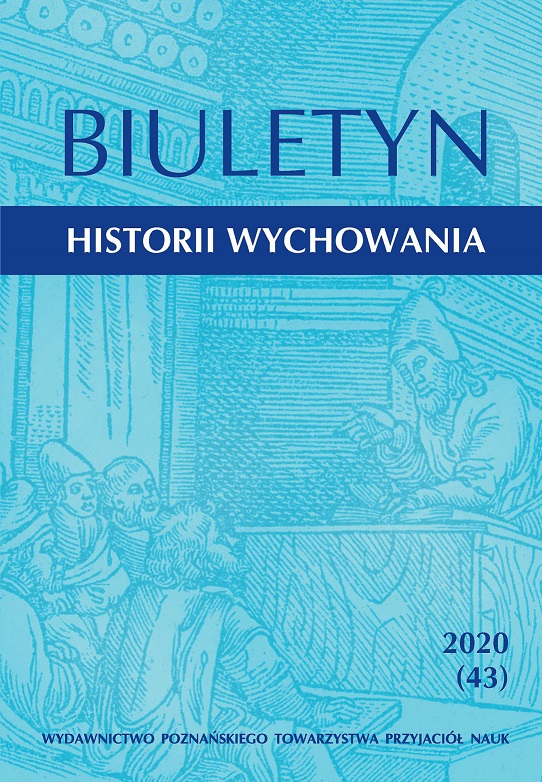 The major goal of this paper is characterising German education in Legnica in relation to the education of this minority after WWII. Before the second half of the 1950s, Lower Silesia was home to the biggest German diaspora in Poland while Legnica was a significant location on the map of German settlement. In addition, it hosted one of the largest schools with German language; along with a similar institution in Wrocław, it was one of two oldest institutions of this type in Poland. The first part of this paper analyses the social and political situation of the German population in Poland after WWII. The second part describes the characteristics of the diaspora’s education, and the third part discusses the education of the German population in post-war Legnica.