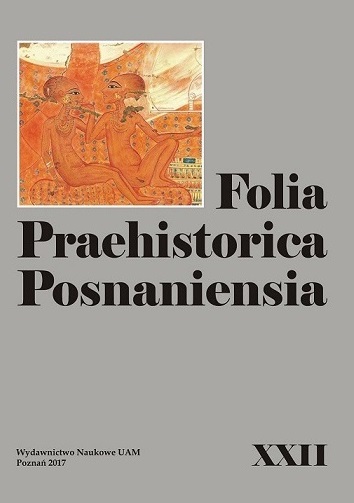 The article discusses an issue of intertextuality of “pictures” in Palaeolithic art, and colour as its constituent. An important concept in these regards appeared to be that of an open and interdisciplinary approach towards an image, derived from the anthropology of images. In my opinion, essential is an “acting” of an image, based on so called “interimaginal relations”. It is legitimate when referring to prehistory, as numerous images reveal interpenetrating traces of other representations. Either consciously or unconsciously, some solutions had been used repeatedly, copying other representations, including selection of colours as a kind of stereotype deeply rooted in cultural memory. In cave “pictures” there were one or two main colours used, rarely three or even four. It has been acknowledged that the most important features of Palaeolithic “pictures” were movement, colour, especially expressed by a contrast of black and red or yellow, and also an illusion. They were also interrelated with a sound. The world of colours of contemporary people was a significant constituent of cultural meanings and of images “acting” in “mediatisation” of important existential contents between past and present.