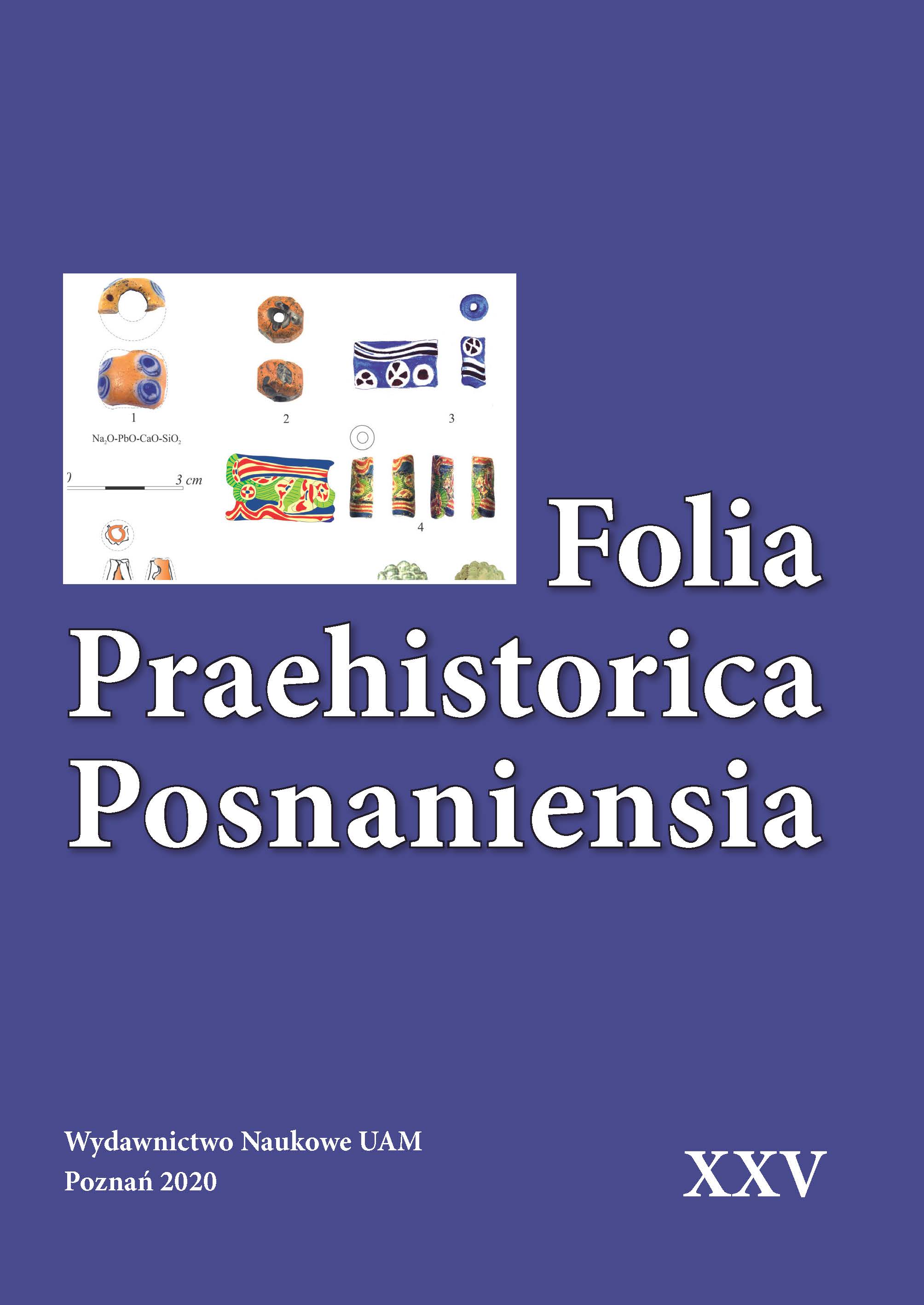 The aim of the article is to outline the need to reconceptualized the early medieval burials of “vampires” from Poland. These burials are understood as the remains of the so-called “anti- vampire” practices resulting from the social perception of bad death. These, in turn, are recognized as a socio-religious phenomenon, the assumption of which was to postpone the evil actions of the ‘vampire’ by means of certain measures. Due to doubts about the term “vampire”, concerning both the linguistic sphere and the cultural and historical realities, it is suggested not to use it. The proposed alternative, more precise terms would therefore be the terms “returning dead” or “(un)dead”. Another issue raised is the setting of ‘anti-vampire’ burials in an atypical framework. “Anti-vampirical” burials meet the criteria of atypicality on a macro scale, however, it is possible to consider them typical, assuming that they functioned in the culture of Western Slavs in the early Middle Ages as belonging to a specific social group.