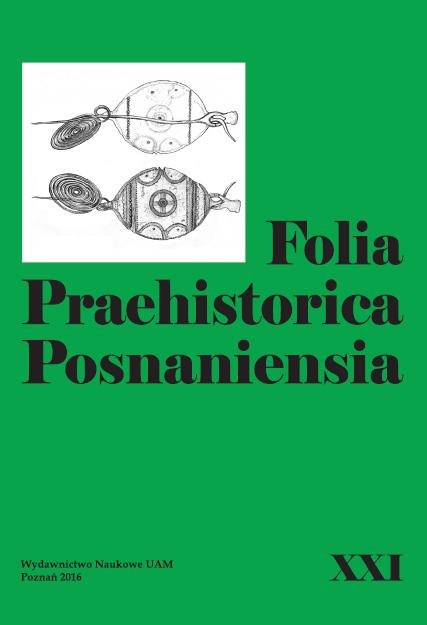 This paper presents the World-System Theory, which is also called the Centre – Periphery Model, and its application and usefulness in archaeology. This article focuses only on the World-System theory; the World-System Analysis will be discussed elsewhere. In the current article I consider the background to the Theory, its emergence at the beginning of the 1970sand its influence on archaeological works, particularly on the scholarly activity of Kristian Kristiansen and Andrew Sherrat. As an example, I present some statements concerning the Bronze Age as an era that saw very sophisticated, multiple exchange relations connecting remote regions of Europe. I also present the criticism towards the World-System Theory and its application in archaeology by Anthony Harding.