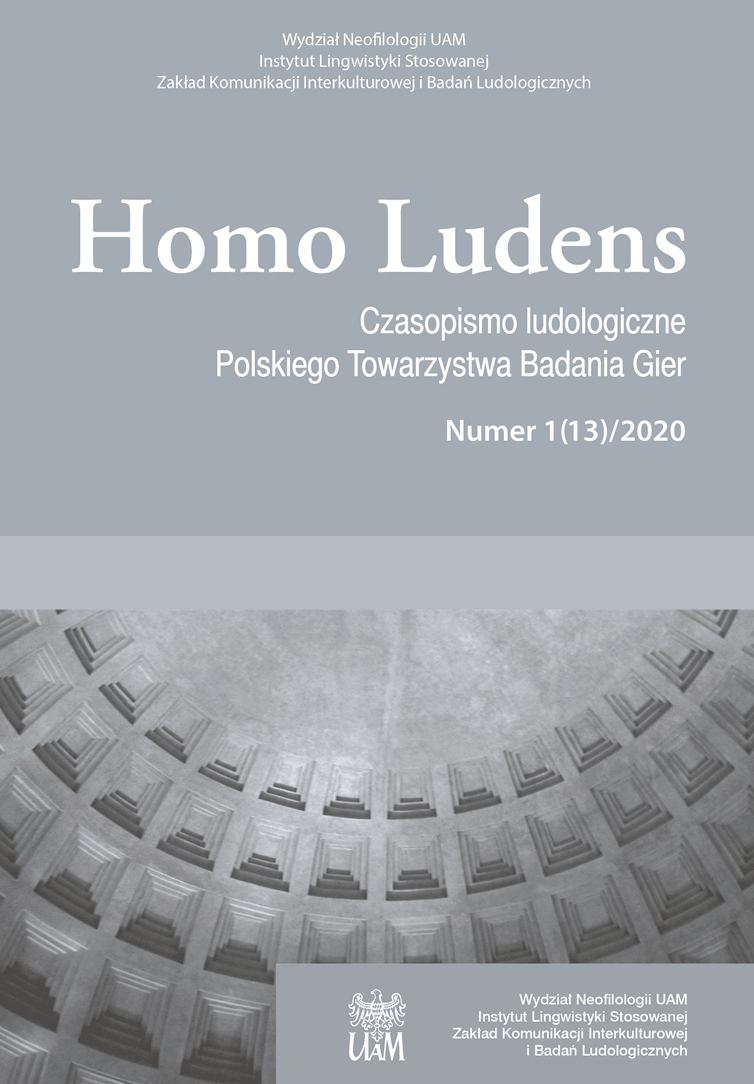 This paper investigates the evolution of larp safety in the NordicAmerican larp community in the last decade, tracing the correlation between safety rhetorics (opinions, arguments, and policies) and mechanics (explicit rules regulating player interactions). It appears that up to around 2010 there was a general acceptance of risk, with a significant share of responsibility for risk identification and harm prevention put on the player. This correlates with mechanics such as safety words, which expected players in distress to actively signal their discomfort. Safety measures expected from the organisers consisted mainly in providing safe off-game spaces, emotional support, and intervention whenever something harmful happened. Around 2014 the safety debate put a larger share of responsibility on players initiating potentially troubling interactions. This correlates with the ‘OK check’ mechanics which requires communication between the initiator and the target of such interactions. Around 2016 the safety debate moved to the position in which it requires organisers and participants to do their best to prevent harm from ever happening. This finds its expression in the rapidly expanding toolkit of mechanics of consent and calibration, which clearly put responsibility for overstepping someone’s boundaries on the one who oversteps. To simplify, the first approach obliged players and organisers to taking care of those who signalled they needed it. The second approach required caution and care in testing someone’s boundaries. The last one states that boundaries are to be carefully identified and respected – not tested.