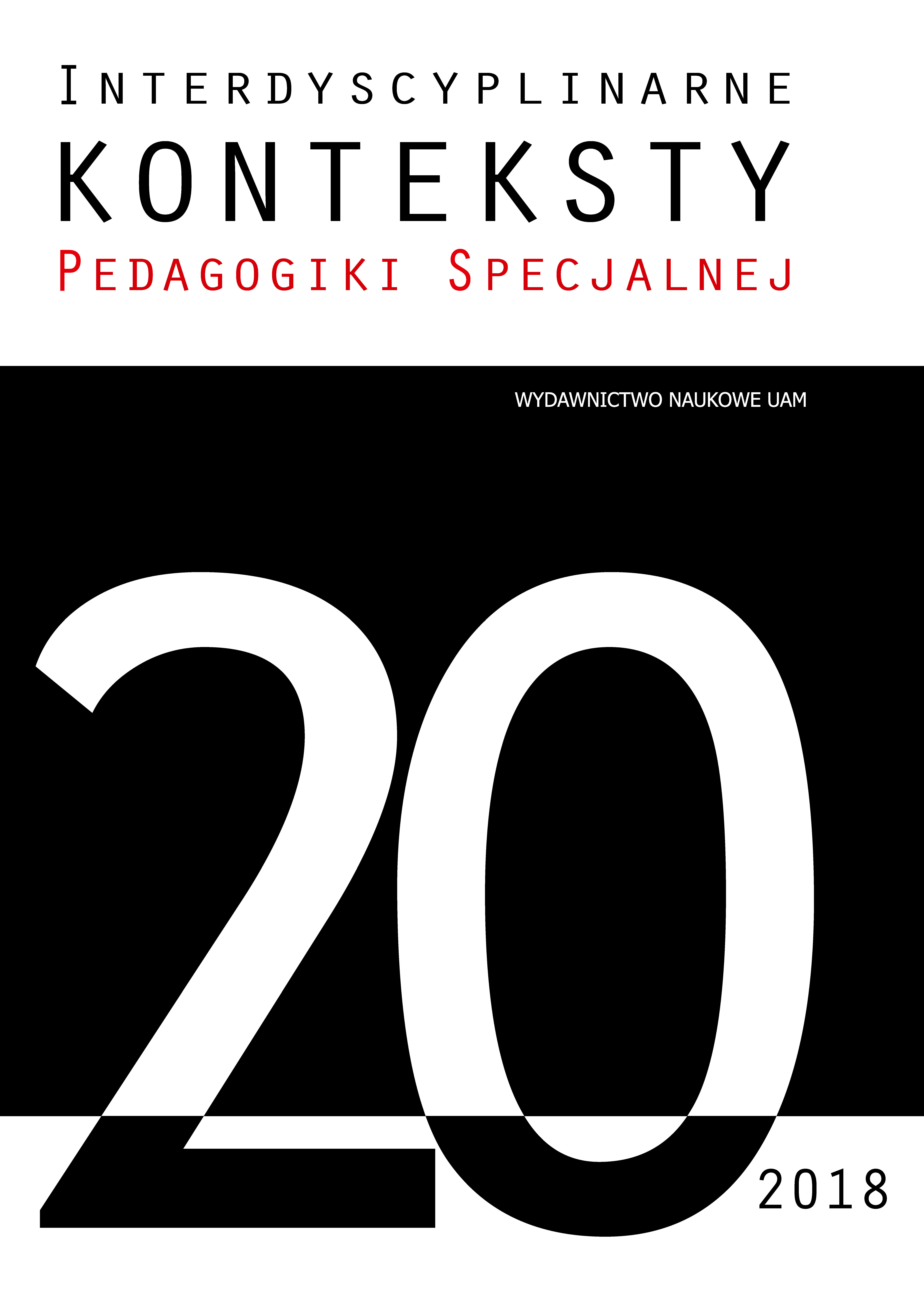 The aim of the article is to present the subjective perspective of a person with congenital low vision who experienced gradual vision deterioration up to total loss. The case study method was used, in which the narrative biographic interview was the main technique of collecting data. In the analysed narratives, certain milestones were identified in the process of coping with the consequences of progressive impairment. Those were the situations when the subject was no longer able to perform a specific task, which she had earlier performed under visual control. They made the subject realise the progressive nature of the disease and inevitably confronted her with the acquisition of permanent severe impairment. Those situations caused temporary disruption of her psychological balance and increased her demand for emotional support. With time, however, they also motivated the subject to use previously rejected rehabilitation devices and techniques. Lack of knowledge of functional implications of eye conditions (including reduced acuity and contrast sensitivity, field defects, light/dark adaptation problems, etc.) among family members and other people hindered the process of providing optimal instrumental support to the subject.