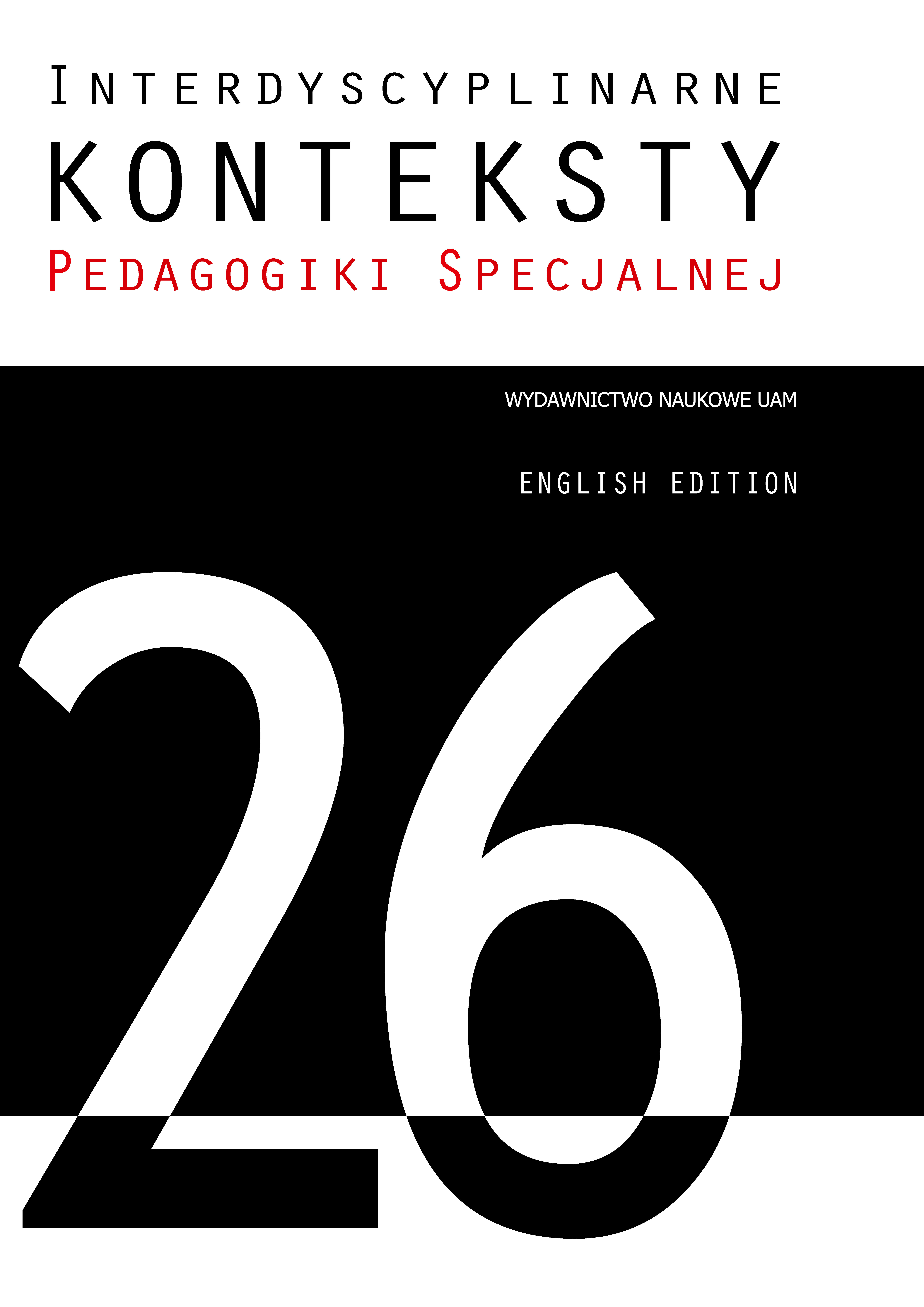 The issues of eugenics, although they clearly emerged as late as in the second half of the nineteenth century, was not unknown to humanity in the distant ancient times. From the moment when F. Galton consolidated the theses currently recognized as eugenics, simultaneously introducing the concepts of “eugenics” and “eugenic”, eugenics very quickly found its supporters around the world. Its exceptional exemplification and development was noted in the first half of the twentieth century, which absolutely does not mean that it does not exist nowadays in a different form, using other methods of control and elimination of imperfections of the Homo Sapiens species, as well as undesirable social phenomena. This includes activities not only aimed at prevention, diagnosis or therapy of individual and civilization problems, but are also more radical ones, such as abortion carried out for eugenic purposes. Thus, the content of the article not only discusses eugenic issues in the theoretical context, but also presents opinions of selected groups of people with disabilities,participating in the implementation of the project entitled: “Implementation of the Convention on the Rights of Persons with Disabilities, a Common Matter”, conducted in Poland in 2016–2018, concerning the proposal to introduce a total ban on eugenic abortion into Polish legislation.