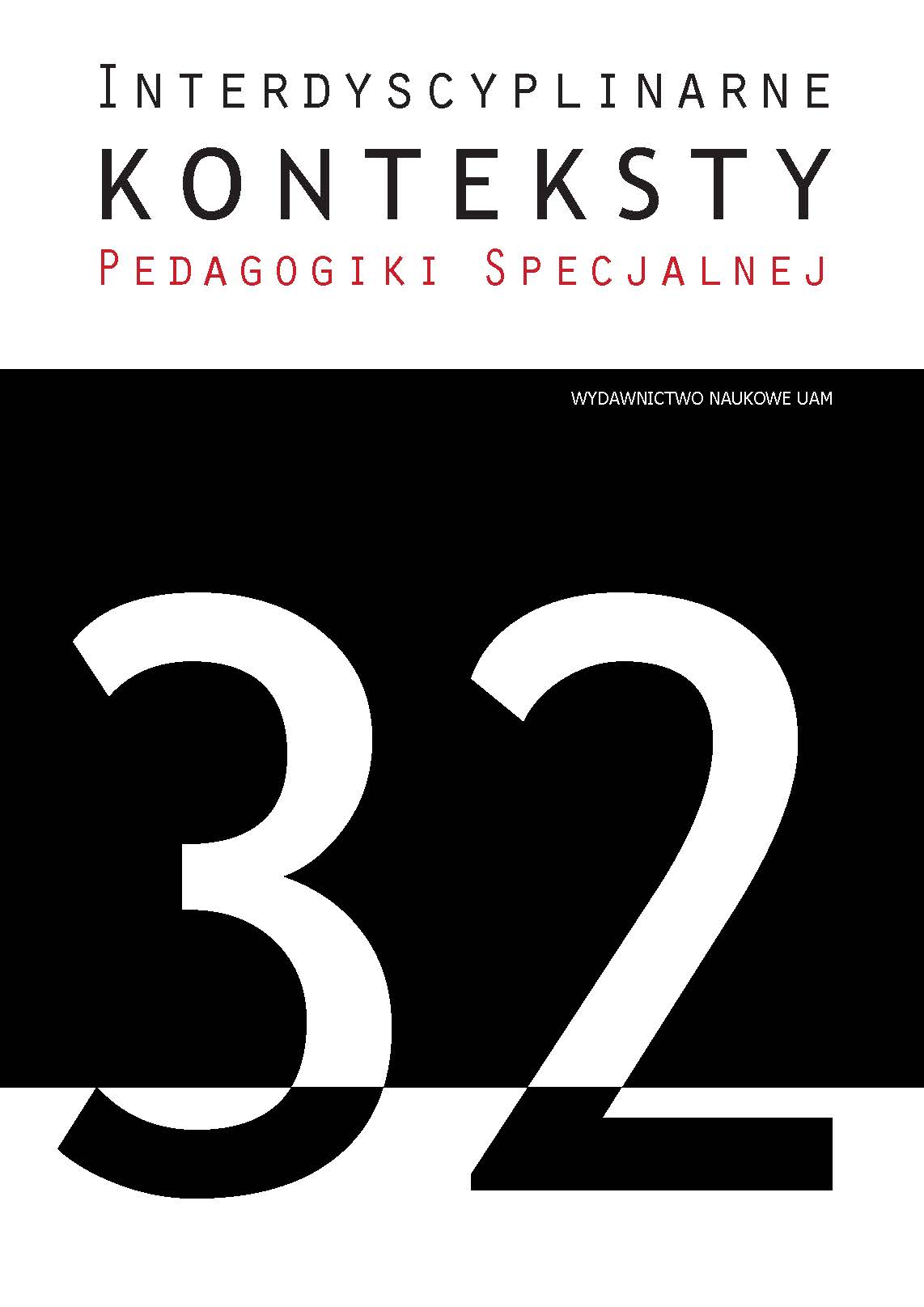 The article is a qualitative research report written from the theoretical perspective of disability studies. Qualitative research, case study, carried out for the purposes of this article, concerns learning about disabilities acquired in husbands a war veterans by their wives. The place of research is military culture, while the aim is to understand the essence of what wives learned about the disability of their husbands during the entire process of adaptation to life with a disability after returning from a mission, against the background of life in military culture. The theoretical part of the article contains a review of world literature with an emphasis on defining acquired disability. The very phenomenon of acquiring disability by veterans during military missions and its background, i.e. the anthropological phenomenon of culture shock, were analyzed. The empirical part of this article is a qualitative report of 3 case studies and 3 voices of war veterans’ wives. The research question in this report was formulated as follows: What did the wives learn about the acquired disability of their own veterans’ husbands after their return from military missions abroad? Research results generated after coding and categorization analyzes (Gibbs, 2011) indicate categories that answer the main research question and sub-questions in the following contexts: (a) acquired disability, (b) military support, (c) veterans’ privileges (d) auto-marginalization of veterans (e) wives’ infirmity, (f) alcohol and domestic violence, (g) before suicide, (h) wives suggesting changes in the support of veterans with acquired disabilities. The results of the analyzes indicate that the wives learned about the symptoms and characteristics of their husbands’ disabilities (mental and physical) and, additionally, they learned about the secondary disability (auto-marginalization, alcohol or drug addiction, domestic violence, escalation of suicidal thoughts) during adaptation after military missions.