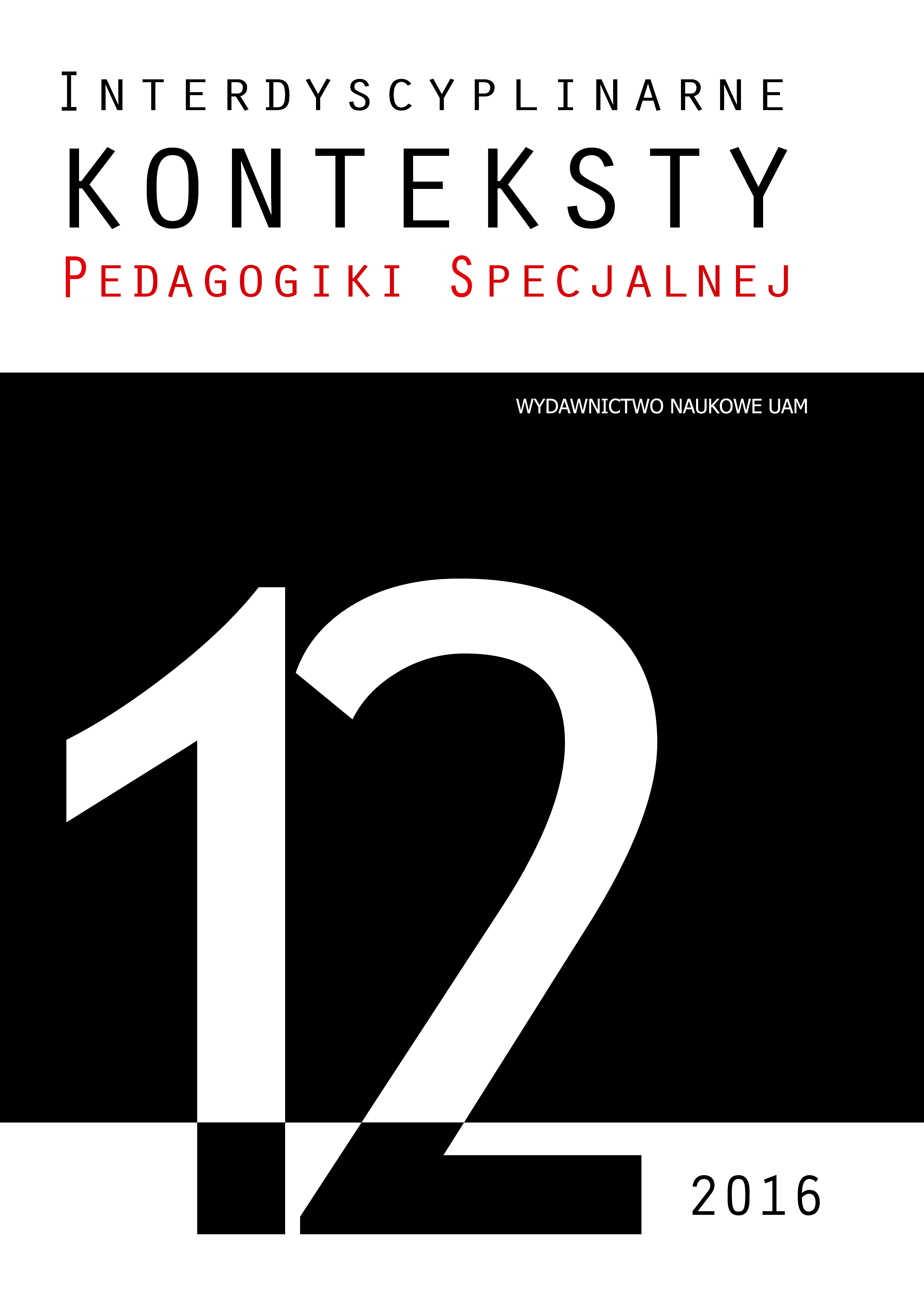 On the basis of results of the contemporary researches realised according to the spirit of critical and emancipatory pedagogics a school appears not only as a very important, valuable environment of development, but unfortunately also as a place that generates different threads. In the article one has tried to show a significance of the mainstream school as an environment of discovering attitudes of one’s own identity by the pupils with a disability at an early school age. Referring to the numerous empirical studies, one has performed a school discourse in order to show up discrimination practises in relation to this group of pupils. A critical analysis is accompanied by an attempt to indicate good practices of the socialising processes realised with regard to this group of persons in the mainstream school. A hope of the positive change is arisen by a Jarome S. Bruner’s postulate to develop and implement a new, cooperative, educational culture of the school in which all subjects are concentrated on the common solving problems and launching a mutual learning process.