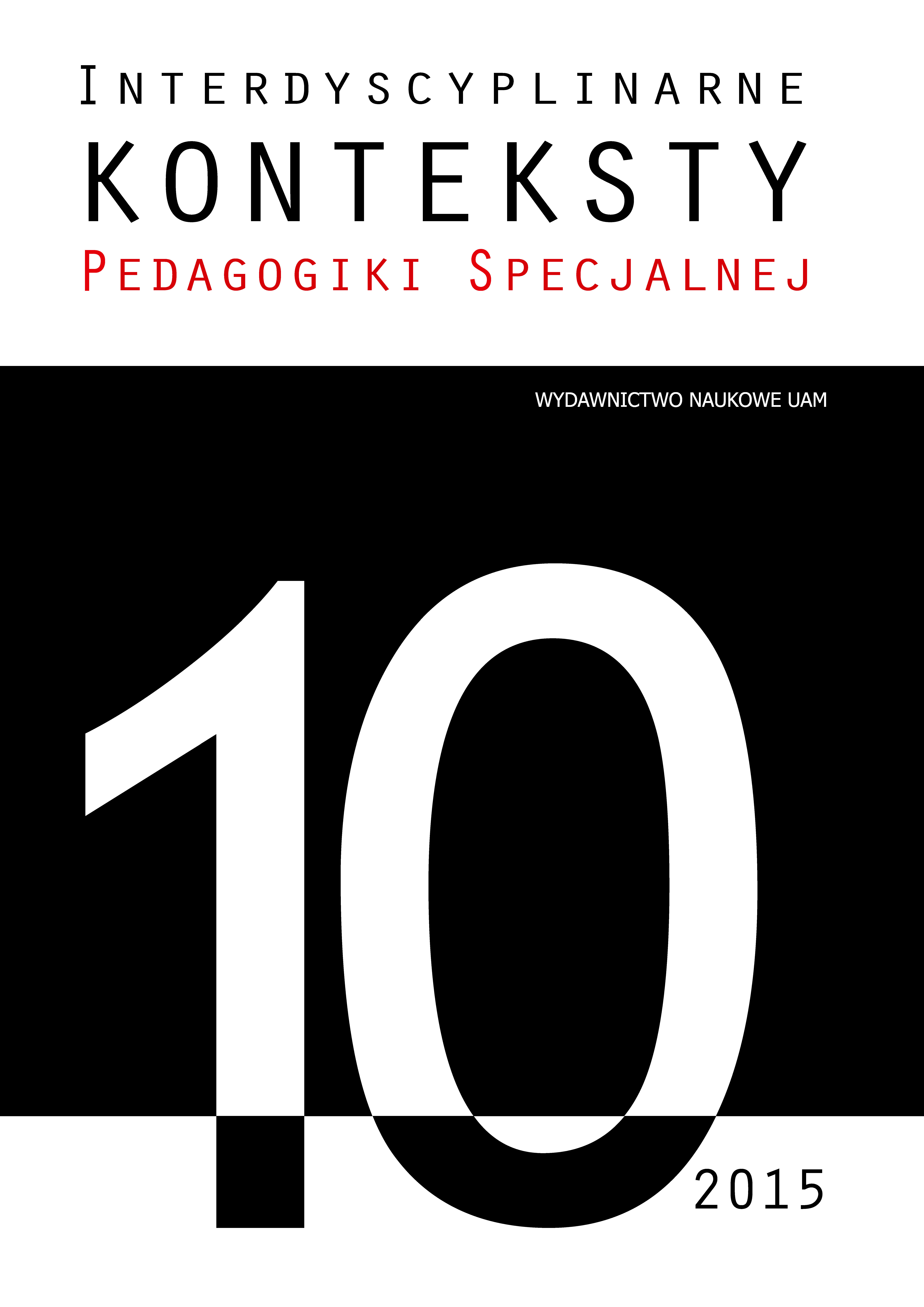 The Convention on the Rights of Persons with Disabilities (CRPD) is the eighth human rights convention enacted by the United Nations. Coming into force in 2008, it is the first international instrument specifically directed toward persons with disabilities. In its articulation of a clear and comprehensive mandate for the elimination of stig-ma and discrimination, it appeared to be a promising vehicle for the emancipation and empowerment of persons with disabilities. As of July 2015 there are 157 ratifica-tions, of which the great majority are developing countries. In this paper we exam-ine the CRPD within the context, and as part of, a larger and very significant global social-ideological orientation: the international movement for inclusive schooling. As inclusion is increasingly embraced around the world, it is important for educa-tors to understand how this major human rights convention is linked to and inter sects with the quest for inclusive schooling. Our analysis reveals that there are in-herent tensions and dialectical contradictions between the broad ideals of the inclusion movement and the more focused priorities of the CRPD. As a result, de-spite grand hopes and elaborate plans, progress of the CRPD has been disappoint-ing. The CRPD is not playing a significant role in inclusive policy making at any level. Very few nations have translated the principles into effective action. Indeed, few countries at present even have the capacity needed to ensure full implementa-tion of the treaty, and the international pattern documents a disconnect between emancipatory rhetoric and measurable outcomes. To date, it appears that the CRPD has done little to materially and educationally improve the prospects of those with disabilities.