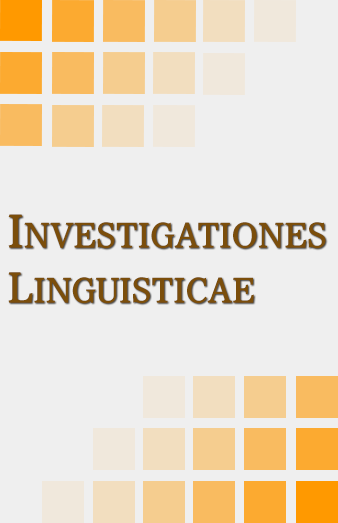 Linguists who collaborate with communities of speakers of endangered languages emphasize that it is often very practical matters such as the availability of resources or the political conditions in which they conduct fieldwork that influence their work the most. This article shows that linguists acting for the sake of endangered languages in a totally different environment, i.e. at European schools with students and teachers who usually are not familiar with the topic of language endangerment, may face similar challenges. I report on the results of a public outreach project aimed at raising awareness of language endangerment among secondary school communities in four European countries, and focus on Poland in particular. Three parallels with linguistic fieldwork are drawn in this article which are to illustrate that similarly to language documentation and revitalization projects, in public outreach enterprises the goals and views of external linguists may be radically different from those of the non-linguist parties involved. Mundane as they may seem, issues such as teachers’ working conditions need to be understood and properly addressed by linguists who wish to effectively bring their message about endangered languages across to the general public.