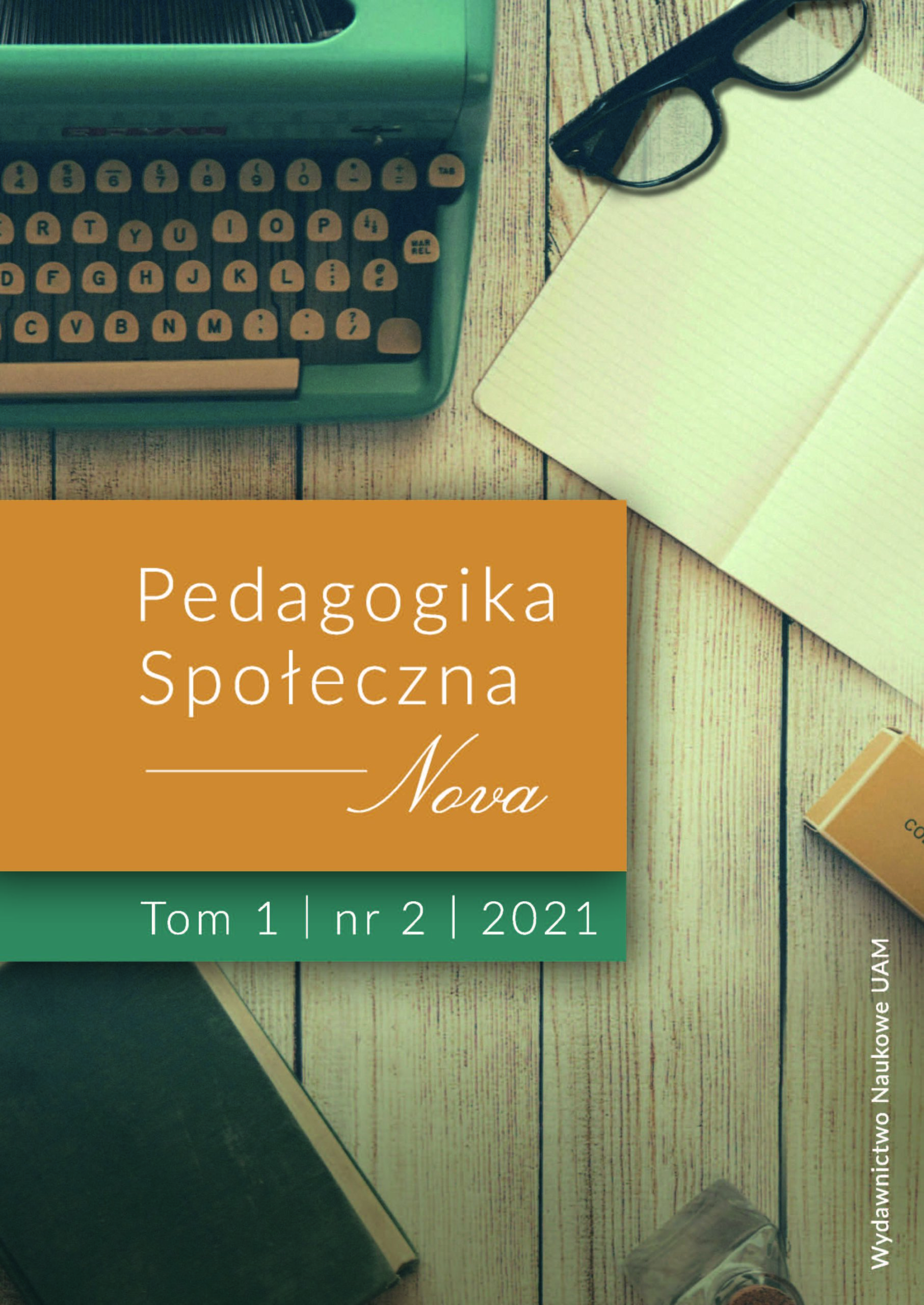 The legacy of Janusz Korczak continues to attract attention of various social and academic circles. It is interpreted differently by historians, educators and writers. Social research methodologists associate this process with the deconstruction of the existing narratives and the construction of new approach. They do not bring new facts or events but give a new meaning to achievements instead. Thera are two images of Janusz Korczak’s work which dominate in the public space. First one is the Perspective of the Holocaust, which underline personal sign of heroism against the inhuman world that was the Warsaw ghetto. The second perspective show Korczak as a teacher, discoverer and researcher of children and childhood. He is a charismatic educator, Master, defender, and informal advocate for the rights of children.