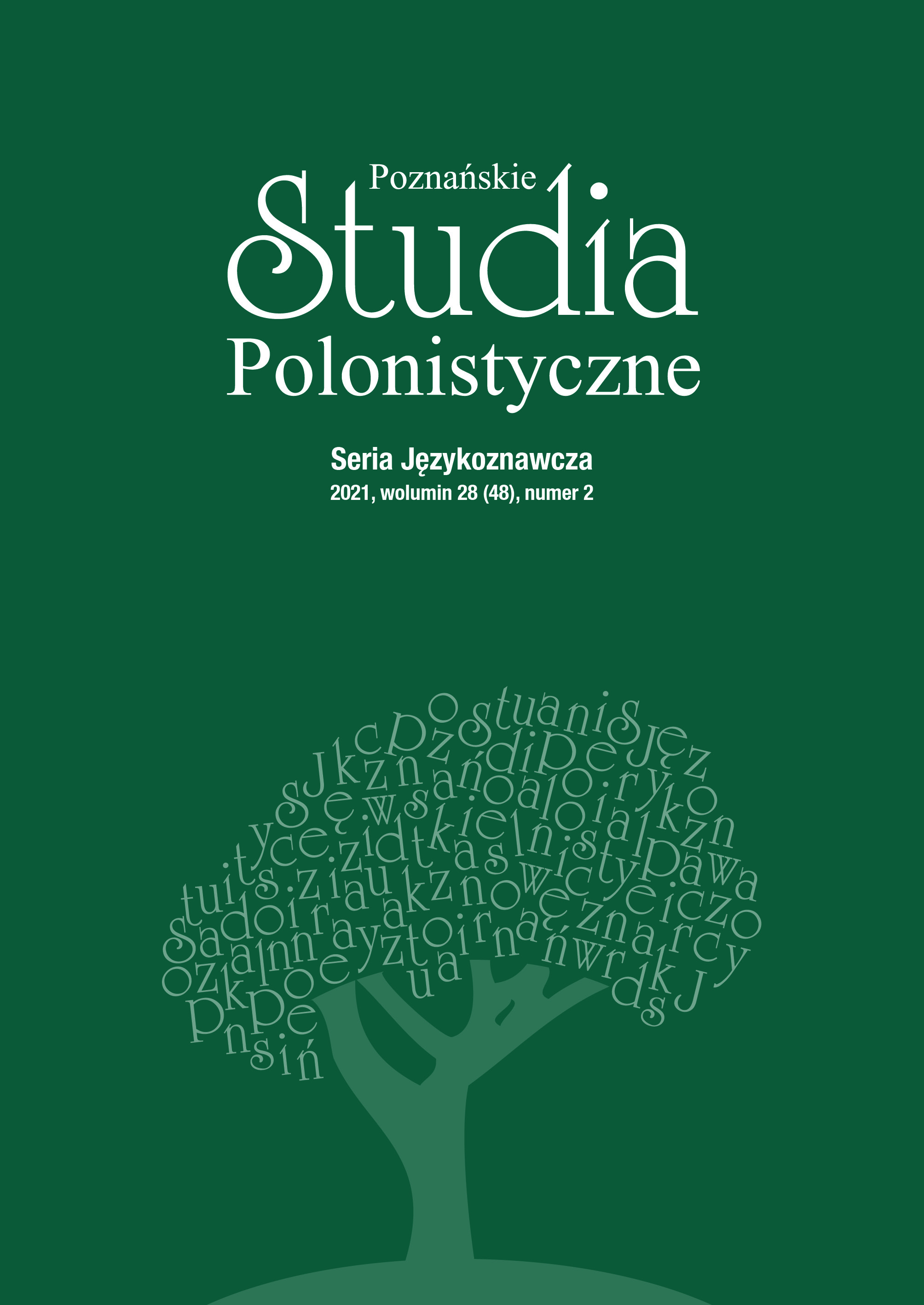 The aim of the article is to present how the approach towards linguistic correctness of current users of the Polish language is reflected in Internet memes. The starting point is the assumption that language norms in online communication are treated in a different manner than usual. However, the high frequency of deviations from norms in online texts (especially in memes) does not mean a simple neglecting of the rules of linguistic correctness, as it includes both unintentional and accidental breaches of norms (coming from ignorance, lack of knowledge of rules or carelessness) and intentional actions of functional character, dictated mostly by treating the language in a ludic manner. In this article, the analysis of deviations from norms in memes is subordinated to presenting their purpose, which could be one of the following: linguistic fun, satire, anarchist defiance or provocation, attracting attention of recipients in order to distinguish the meme among massive amounts of information, and the diagnosis of linguistic correctness of specific people or representatives of various social groups (e.g. junior high school students, sports fans, blokers, sports commentators, teachers, elderly women). Moreover, creating negative protagonists of memes by attempting to imitate their language, which consists mostly of repeating their linguistic errors, allowed for the recreation of linguistic awareness of Internet users, e.g. for indicating the most ridiculed types of errors (spelling, phonetic and lexical). The key conclusion from the analysis is the indication of memes exemplifying the alignment with norms as a value, even if its appreciation is preceded by the (apparent) rejection of all rules.