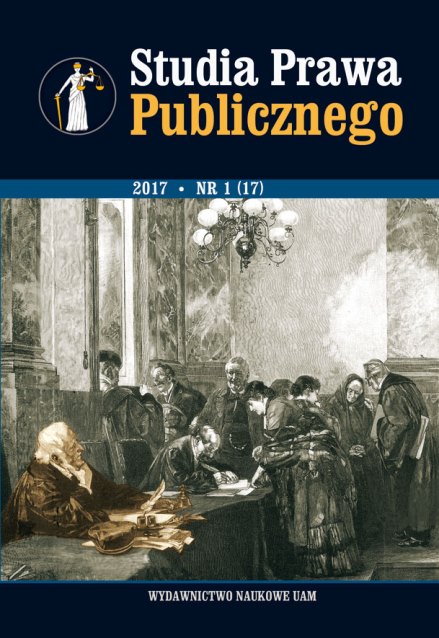 The lifetime of the Kingdom of Poland – a state connected with the Russian Empire by a union – has not been unequivocally assessed in Polish historiography. On the one hand, the Kingdom had its own army, administration and a very liberal constitution, and had quickly achieved economic prosperity. On the other hand, within a few years of its creation, there occurred the fi rst violations of the Constitution and the persecutions of those who opposed these infringements. A significant event was the revolt of the Cadets of 29 November 1830, which turned into a uprising, today referred to as the November Uprising. This article is the analysis of the legal aspects of the Polish-Russian union created in 1815. It is then compared with the Union of Lublin and the drafts of planned unions between the Polish-Lithuanian Commonwealth and the Tsardom of Russia in the 16th and 17th centuries. The circumstances which led to the creation of the Kingdom of Poland and its union with the Russian Empire, as well as the earlier attempts to create one state of the Polish-Lithuanian Commonwealth and the Russian Empire, as well as the principles of a union of the Crown of the Kingdom of Poland and the Grand Duchy of Lithuania are presented. The principles upon which these unions were to be based are subsequently compared and analysed. A particular emphasis has been placed on the issues related to the international legal status of the Kingdom of Poland. In this context questions such as: the treaty-making power and jus legationis have also been asked. Another important issue discussed in the paper is also the role of the king in matters concerning foreign policy and a possible role of Russia in these matters. The results of this analysis allow to formulate a more objective assessment of the period of the Kingdom of Poland, focusing on its legal status and position, and in particular on the relation with the Russian Empire.