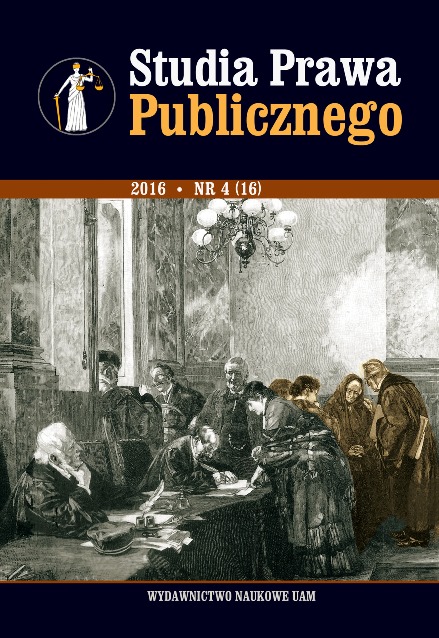 This article deals with the issues that accompany areas that may become subject to a decision determining the conditions of their development and the provisions of the local spatial development plan. It was inspired by the land development plans drafted for the city of Poznan. The author wondered whether the area in question could, alternately, be regulated by a normative or administrative act. In other words, the question which was asked was whether there existed any legal determinants that could direct an application of a particular form of development. The research undertaken in this respect allowed to draw a conclusion that the currently binding Act on Planning and Spatial Development regulates only indirectly the matters raised. And yet, for reasons of functionality, extensive areas on which many constructions are planned to be erected, ought to be located on the basis of local plans. Only such plans account for (apart from determining the technical parameters of the planned structures) values such as public transport and its effi ciency, technical infrastructure, local shopping centres and the like. Owing to them, a sustained development of these areas as well as spatial order can be ensured. Further, in an ideal model, decisions regarding the development conditions ought to be issued for individual building separately, and for relatively small areas. In the event of a large area it may be possible to secure its development in a manner signifi cantly diff erent from the existing structures. What it also means is that the new structures may be added to areas already developed, without the possibility of the local community to intervene. The possibility of an instrumental treatment of the development and land planning decisions is strengthened by the fact that formally it is not tied or related to anyof the provisions of the investment plans of feasibility studies performed locally.