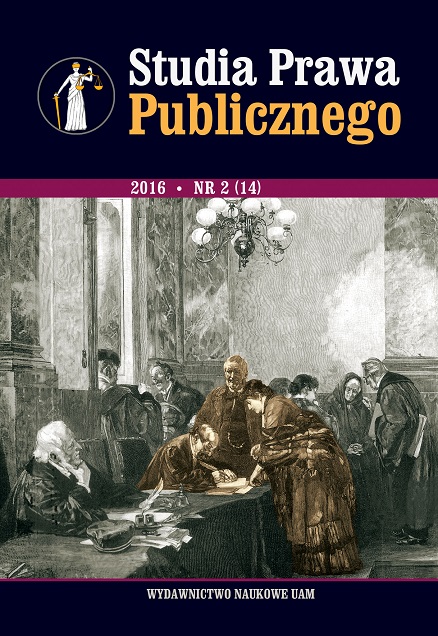 There are two main platforms on which the role and importance of the principles of procedural law can be observed. One concerns the basic functions played by these principles, i.e. the function that orders the process, the function that shapes the process model, the interpretative function and the cognitive function. The other platform concerns the reference sphere i.e. a sphere to which these principles are or may be of importance owing to the functions they have. Thus it comprises the sphere of making and enforcing law and its criticism, the law teaching and researching sphere, the practical sphere, the political-ideological sphere and last but not least the sphere of codiﬁ ed and non-codiﬁ ed law. This division however is not absolute. There exists, for example, convergence between the sphere of law enforcement and law practice as well as between the sphere of law criticism and law teaching or researching. A similar convergence may be observed between the law making and the political-ideological spheres. The two platforms cross over and create meeting points in which individual functions of principles in relevant reference spheres may be marked. At the law-making stage, the ordering function harmonises legal solutions adopted in a legislative act whereas at the law-enforcement stage it facilitates construction of a legal text. The shaping of a model of proceedings in administrative courts by principles means that these principles make it possible to determine the structure of institutions and procedural solutions in proceedings before administrative courts, while the interpretative function occurs only in the sphere of law enforcement and criticism. The cognitive function is mainly signiﬁ cant for the law teaching and researching sphere, but also for the law practice, including criticism.