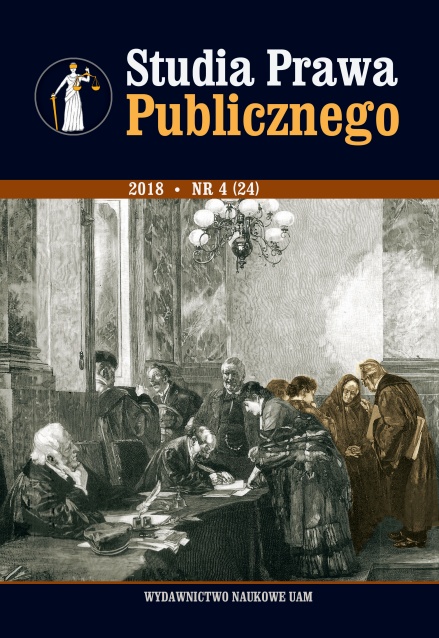 The objective of this research paper is to explore and analyse mediation in the People’s Republic of China and in the Republic of China (Taiwan). The author also investigates the historical, philosophical and social origin of mediation and its development since the Han Dynasty. Mediation has a long tradition in China, and its importance can be traced back to the philosophy of Confucianism. Nowadays mediation is known as the key to resolving all disputes and linking it to the “harmonious society” political doctrine. There are currently a few types of mediation practices in China: mediation by People’s Mediation Committees outside the court, judicial mediation in civil disputes and minor criminal cases inside the court, mediation and arbitration of rural land contract disputes or mediation and arbitration in labour disputes. The importance of mediation is demonstrated by Article 111 of the Constitution of the People’s Republic of China, which provides that “People’s Mediation Committees are a working committee under grassroots autonomous organisations – the Residents Committee and the Villagers Committee – whose mission is to mediate civil disputes.” The Committees and the courts should also popularise, through mediation and arbitration, the laws and the policy and educate citizens to abide by the laws and respect universally accepted morals. As can be seen, owing to the government’s guidance on mediation procedures the number of cases settled through mediation has markedly increased. The statistics show that the parties not only resolve their dispute but are also willing to resort to mediation again. The high success rate of mediation is, among other things, due to the fact that it is a safe and neutral process, and the mediators’ role in facilitating resolution does not impose a solution. Another advantage of mediation is speed and effectiveness as well as a reduction of costs. This article also discusses the Taiwanese experience with mediation, as well as its development. To sum up it may be said that mediation in the People’s Republic of China and in the Republic of China (Taiwan) functions well and is increasingly winning trust of citizens.