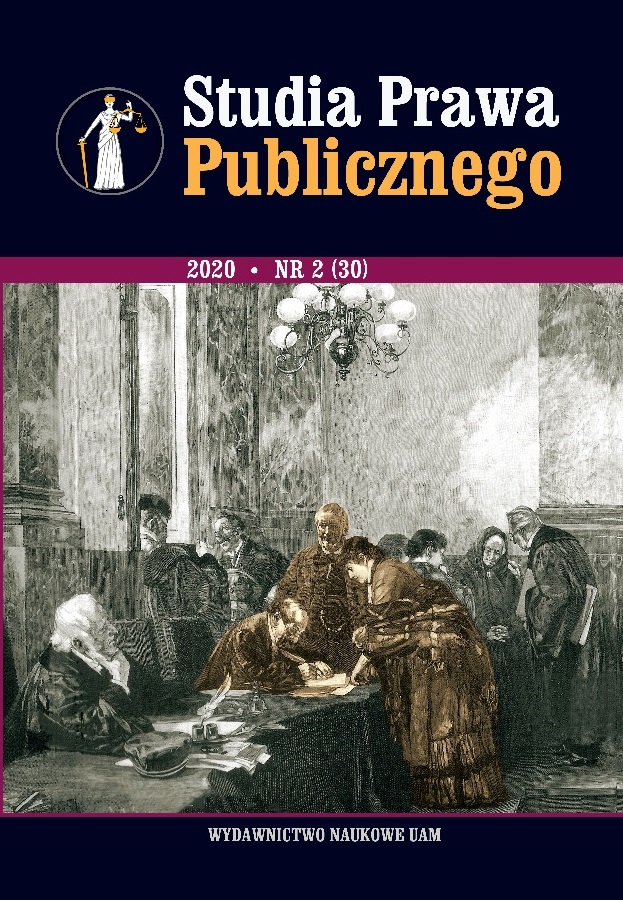 The study is a comparative analysis of the original draft Act on facilitating the preparation and implementation of housing and associated investments, i.e. from March 2018 with the text finally adopted on 5 July 2018. Making such comparative analysis is justified by significant changes that occurred in the original concept of the act intended to encourage private investors to significantly accelerate the fulfilment of housing needs in Poland. Being similar to special public investment acts, the act initially established the voivode as the authority competent to take the final decision in the first instance. In addition, this decision was to take the form of an integrated decision, in which not only permission for the location of a residential investment would be issued, but also, in a simplified mode, consent for cutting down trees in cities would be obtained. These and other solutions were criticized during public consultations, and these opinions were taken into account. This elaboration will present the thesis that the original shape of the Act on facilitating the preparation and implementation of housing and associated investments would unjustifiably affect the planning authority of the commune, whose position would be marginalized. In addition, there is also a discussion of the legal nature of the location decision, which in the adopted act took the form of a commune council resolution. This part of the study will first analyze the legal nature of municipal council resolutions in general, including whether they will always take the form of general and abstract acts. This will be the starting point for assessing whether this resolution will constitute a general act of applying the law, i.e. a general administrative act.