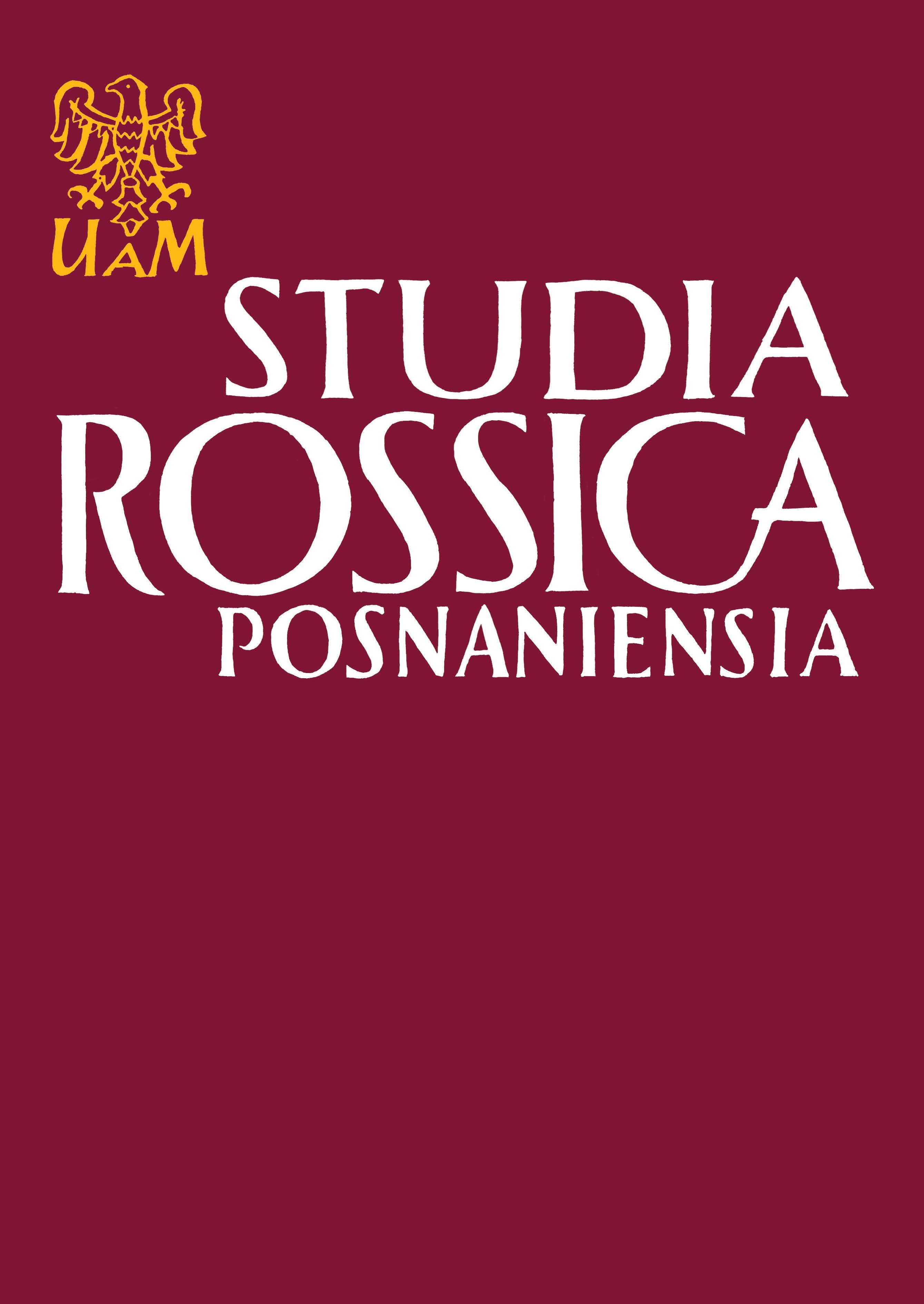 The article is devoted to the problem of the speech etiquette in the legal documents of the 16th and 17th centuries. The problem of the literary etiquette in Old Russian records has been thoroughly investigated by Russian scholars. To the literary etiquette belong idiomatic wordcombinations and formulae, adapted to the expression of obligatory and conventional concepts and notions. To the etiquette of legal documents of Moscow Rus belong both idiomatic expressions and formulae, the so-called clichés, and such means of statement as address and specifying members of the sentence. Of great importance are traditional attributes and epithets, nouns with suffixes of subjective evaluation and other means. The use of the means of the speech etiquette is conditioned by different reasons: the type of a document and the individual manner of the scribe. Social and psychological factors play the most important role.