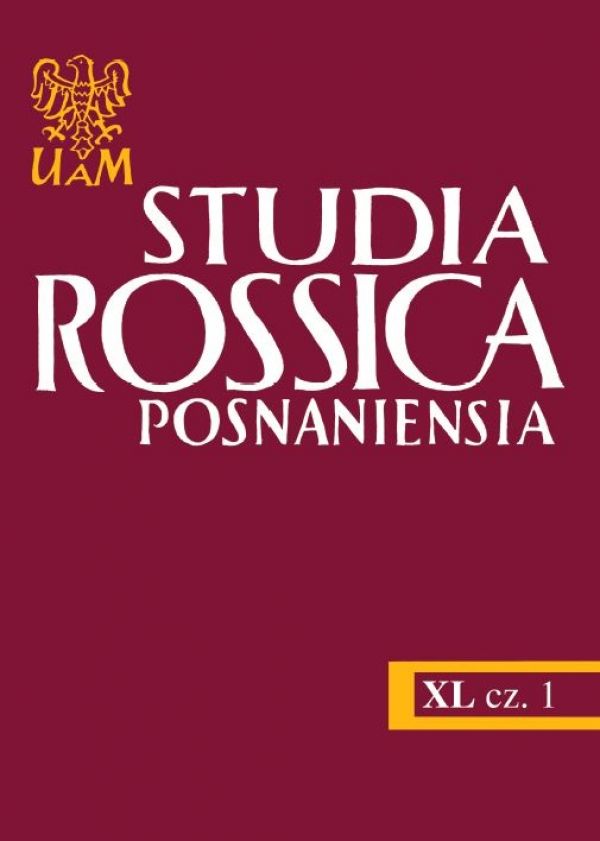 This paper presents an analysis of the vocabulary that was used by A. Matveev to describe artworks in his commentaries. A. Matveev was a Russian diplomat who visited France in 1705 as the Tsar’s special envoy. Many of his commentaries, which show that A. Matveev was a highly educated and perceptive observer, are devoted to Western architecture, sculpture and painting. The paper addresses the language devices that were used to describe and assess those phenomena and cultural values that were new to Russians at that time.