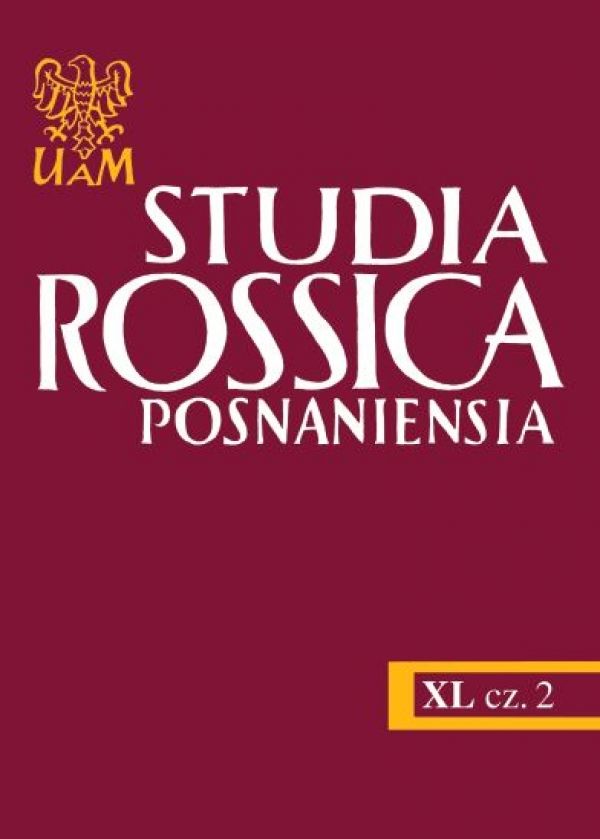 This paper focuses on the use of films, in particular the film Ivan Vasilievich Is Changing His Profession (which is known in the USA under the title Ivan the Terrible: Back to the Future), in Russian classes with students. This comic film, which was created based on Mikhail Bulgakov’s play, is rich in historical facts and lexis as well as in realia related to the epoch of Ivan the Terrible. This film, the topic of which arouses students’ interest, promotes their professional and personal development as well as their creative self-fulfillment and it also expands their vocabulary. The author presents her own solutions regarding the use of the film before, during and after its showing.