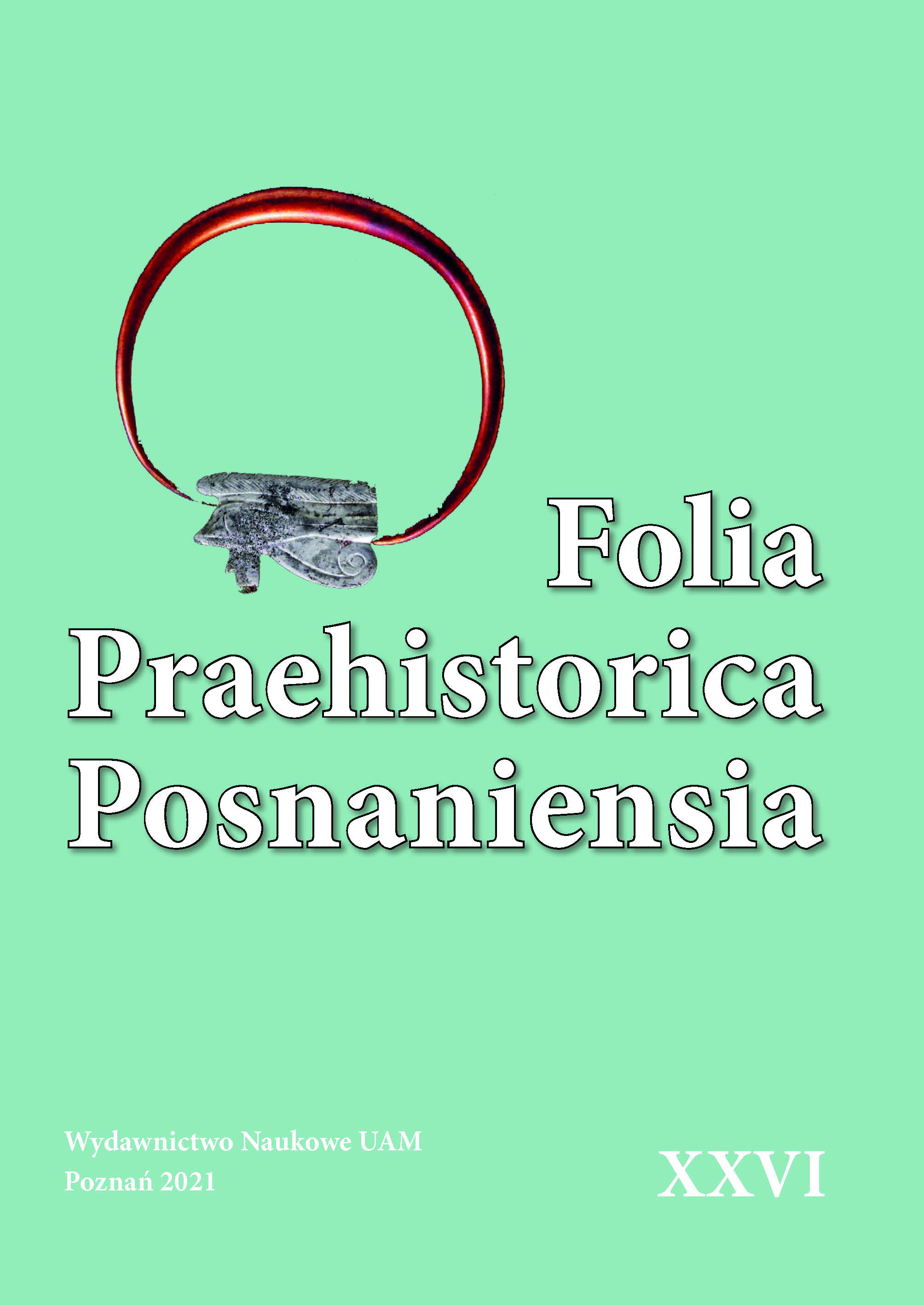 The article presents the results of another archaeological analysis carried out on materials from an early medieval settlement in Dusina in southern Greater Poland. The data obtained during the excavations, during the millennium research, prompted the recognition of the settlement as the oldest motte-type object in Poland. During the verification of the old findings, the ceramic material and the stratigraphic situation were re-analyzed, radiocarbon dating was made, and historical and cartographic data were used to confirm the chronology of the stronghold as well as the course of events that led to severe damage and disturbance of the original appearance of the stronghold. A contour plan and a model of the terrain were also prepared.