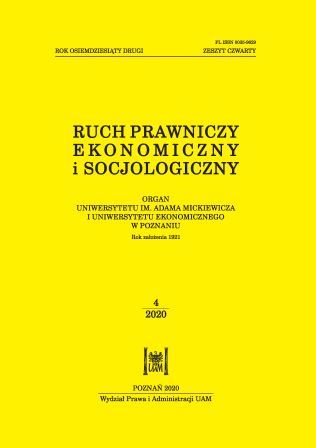 In 1980, in Poland, there were about 30 religious minorities. The socio-political transformation changed the religious landscape dramatically. In 1999, there were already 155. Not all new religions, however, were registered. In the case of The Church of Miracles, The Raelians, and The Order of Initiated Knighthood, registration was refused. The Ministry of the Interior and the Supreme Administrative Court decided that they did not fulfil the requirements of a “religion”. The purpose of this article is to examine, from a sociological perspective, the definitions of religion used by the court, by which the above new religious movements were not recognised as religions. The analysis shows that the court and administration ruled on the basis of substantial definitions of religion, reducing religion to believing in God or the sacred. Furthermore, the article presents the socio-cultural reasons behind the choice of such definitions, and reviews the scholarly debate on the issue.