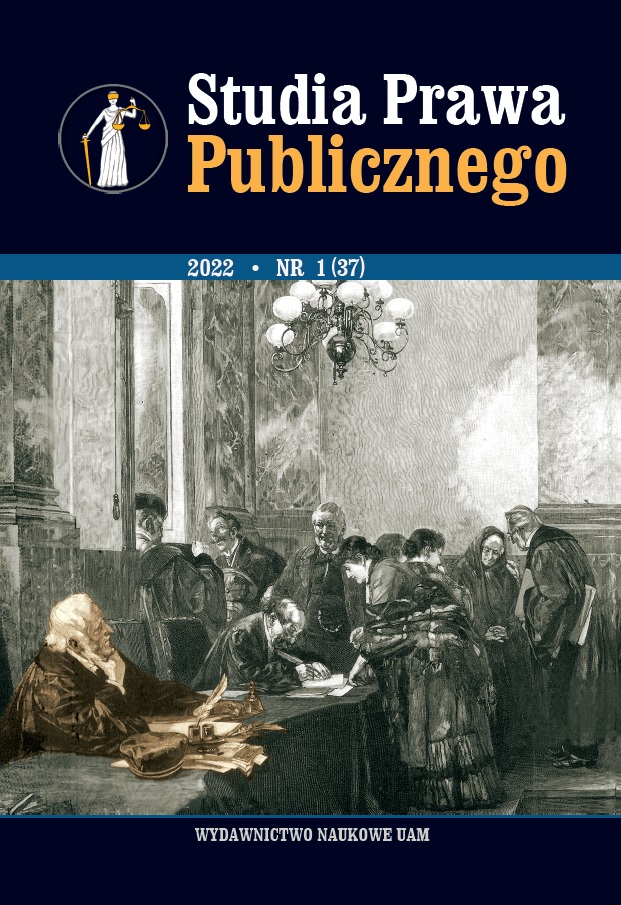 The history of the formation of regional human rights courts, parts of human rights regimes on the European, African and both the American continents, is discussed in this paper. The author demonstrates an unquestionable connection between the courts and international government organisations active in the regions. She proves that the main reasons for establishing these authorities lie in the develop-ment of human rights protection systems and the associated need for supervision by independent judicial authorities, since the guarantee of rights and freedoms under regional treaties proved insufficient. The analysis shows the human rights courts were founded at different times and in diverse realities. The European Court was formed to supervise the democratic states in the region, whereas the non-European courts both were and still are regarded as unstable and implicated in internal conﬂicts. The next part of this article includes a discussion of the legal basis for estab-lishing regional human rights tribunals. All three bodies were established on the basis of a classical source of international law, namely an international treaty. The fundamental difference, however, is that with regard to the European and American Courts, these are treaties that form the basis of regional systems of human rights protection, while the African Tribunal was created under the Additional Protocol to the African Charter on Human and Peoples’ Rights.