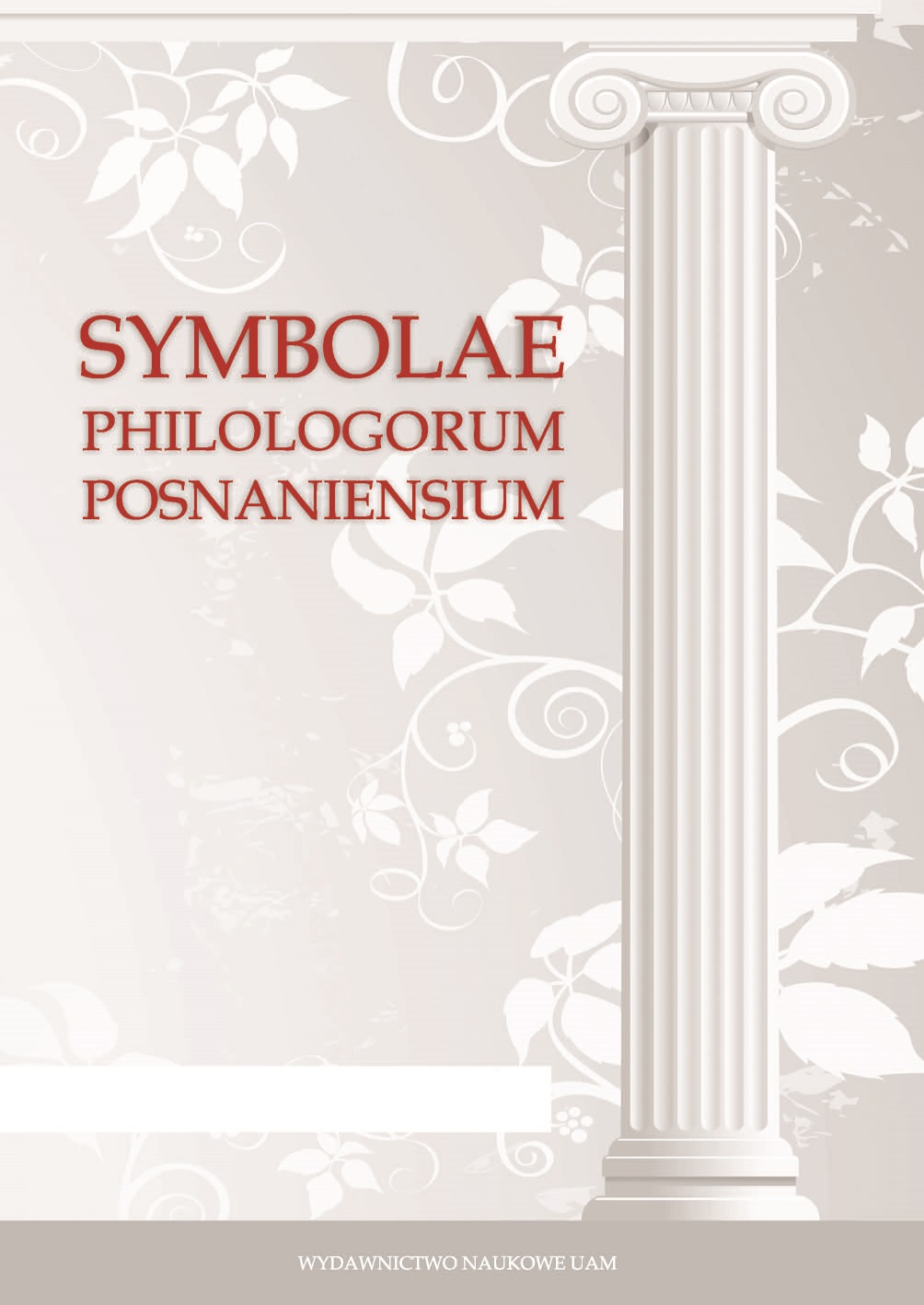 Central Europe entered in the sphere of Christian and Latin Civilization later than the Western part of the continent. As a result, the new members of this community had to import most of their ‘cultural goods’, but the imports were in a relatively short time recognized as their ‘own’. This general process can be testified to by the stage plays. The use of Latin lasted in Central Europe much longer than in Western Europe and coexisted
with the native languages, including in the theatrical output. The theatrical output is significant in this respect as it presents, among other sources, the mutual relationship that existed between Latin and the native language.