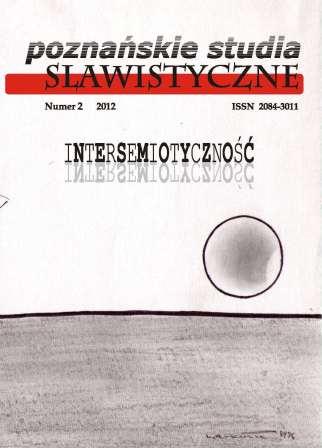 All of the elements present within the contemporary phenomenon known as ‘circus’ can be found  in  the  symbolic  traditions  of  ancient  and  archaic  cultures,  most  often  manifested  as mythical pictures, ritual and magical acts, mythical stories and cult objects. In several previous studies we have tried to find the visual, mythical and symbolic ancient models of some classical circus acts, such as the trapeze, juggling and fire-eating. This paper discusses the act  of  tightrope  walking. The  introductory  part  presents  basic  information  regarding  this circus act, along with the phrases, elements and skills it consists of. The text continues with a historical review of this circus skill, which reaches as far back as the great civilizations of the Old World. As a mythical paradigm of this act we took the mythical representations from all over the world regarding crossing the mythical bridge conceived in its cosmological dimension  –  as  communication  through  the  cosmic  horizons (sky-earth-underworld).  This  paper reviews  several  variants  of  mythical  representations  of  the  narrow  bridge  between  ‘this world’ and the ‘underworld’ registered in different parts of the planet and originating from different ages: the log i.e. a tree trunk bridge, a snake bridge, a phallic bridge, blade bridge, and the hair i.e. string bridge.