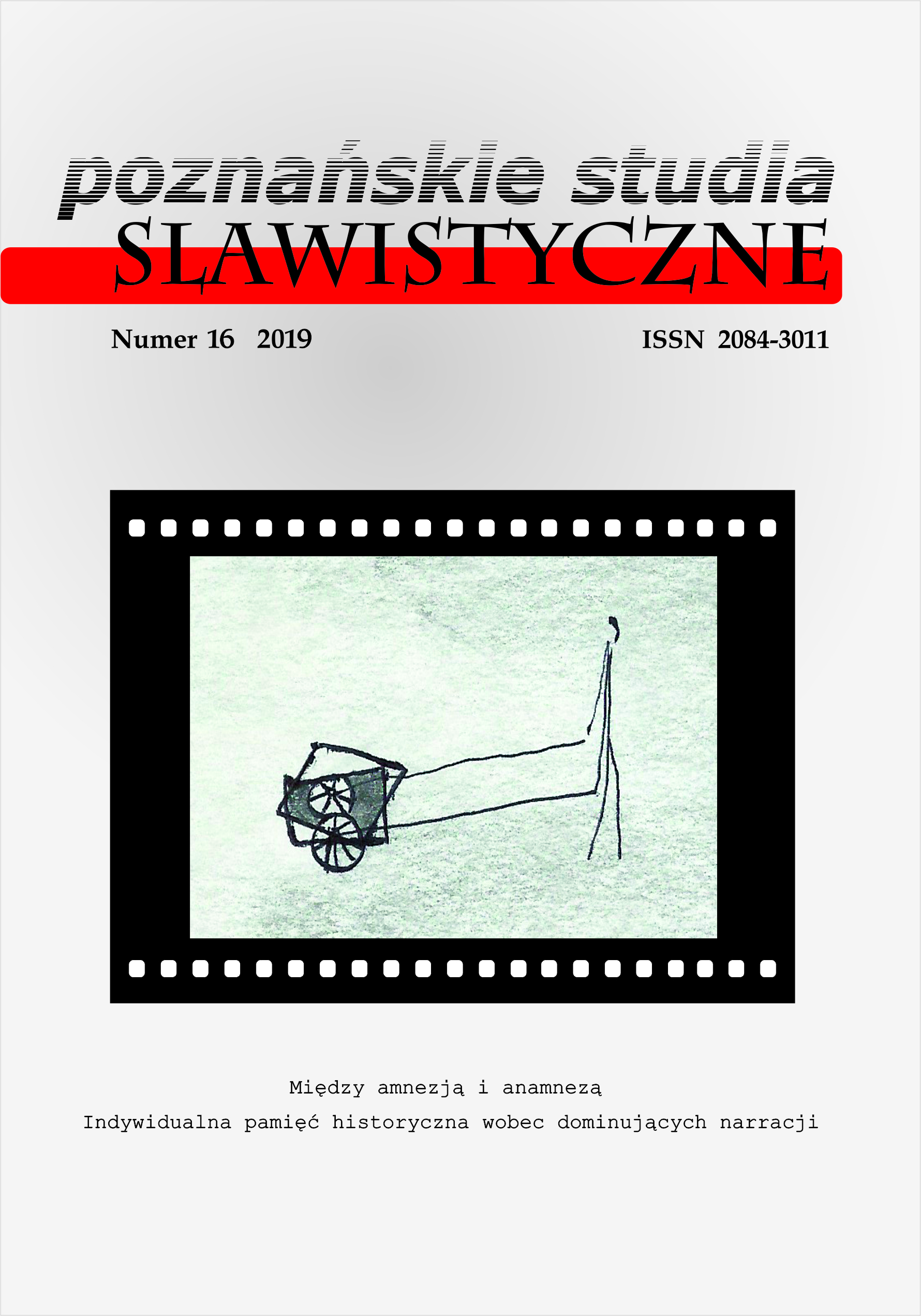 The reviewed book is the eleventh in the series devoted to the “Culture of the First Polish Republic in dialogue with Europe. Hermeneutics of values”. This series is the aftermath of an interesting research project, whose aim is both to comprehensively present the cultural relations of the Polish-Lithuanian Commonwealth with Europe, as well as to recognize the ways and forms of mutual communication of literary, aesthetic, political and religious values. In addition, it aims to present in a broad comparative context the structure of Early Modern culture of the Polish-Lithuanian Commonwealth. Apart from the introduction, the book contains the dissertations of 11 authors originating from various scientific centers in Poland and abroad (Toruń, Białystok, Vilnius, Venice, Padua, Cracow, Poznań, Rzeszów) and representing different research specialties: philology, history, and history of art. The general and primary goal of the text it is to analyze various aspects of the Ruthenian culture of the Polish-Lithuanian Commonwealth, both in its dynamic connection with the Polish-Latin culture and the processes occurring in Eastern European Orthodoxy after the fall of the Byzantine Empire and in connection with the strengthening of the Moscow state. The key issues developed in the volume relate essentially to: values of the Ruthenian culture, some of which coincide or are identical to those recognized by Western-Polish citizens of the Commonwealth, while depend on the centuries old tradition of Eastern-Christian culture.The articles focuses on the values displayed in the Orthodox and Uniate spheres and around the polemics between them, punching with axiological arguments. The most frequently and basic problems that were raised are: determinants of identity, faith (religion), language (languages), social status, origin; the policy of rulers, the problem of ecclesiastical jurisdiction; tradition and change in culture – biblical studies, patristics, liturgy, theology; printing, translations, education; apologetics and polemics, preaching, iconography; a renewal program for the clergy that was to become the vanguard of the renewal of the entire Eastern Church; Bazylian Uniate ( Greek- Catholic) clergy: the idea of cultural integration, education, translation and publishing.