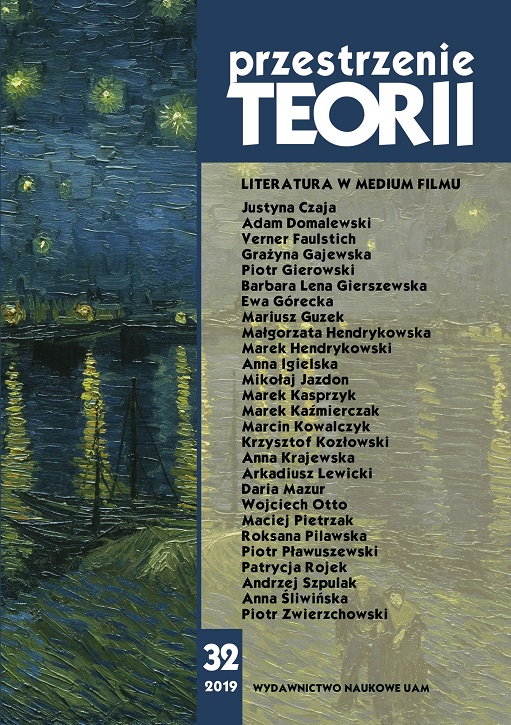 Václav Havel had his views on film, participated in the life of the new wave artist community, had walk-on parts, wrote screenplays, and at the end of his life, made one picture based on his own stage drama Leaving. For Havel, film was a part of a larger cultural challenge, appointed by the Central European character of the second half of the 20th century. In his plays and essays, he discussed the topics of enslavement, lies and resistance to these, constructing a kind of antinomical model of self-power. Repeatedly, the starting point of his work was the Czech reflections included in the theoretical texts of Jan Ivo Osolsobě or the aesthetic manifestos of Karel Teige. As a film director, he created a show of allusions, absurdity and exaggerations, by entering the entire catalogue of experiences, thoughts and techniques of being a “citizen of culture” into diagetic meaning.