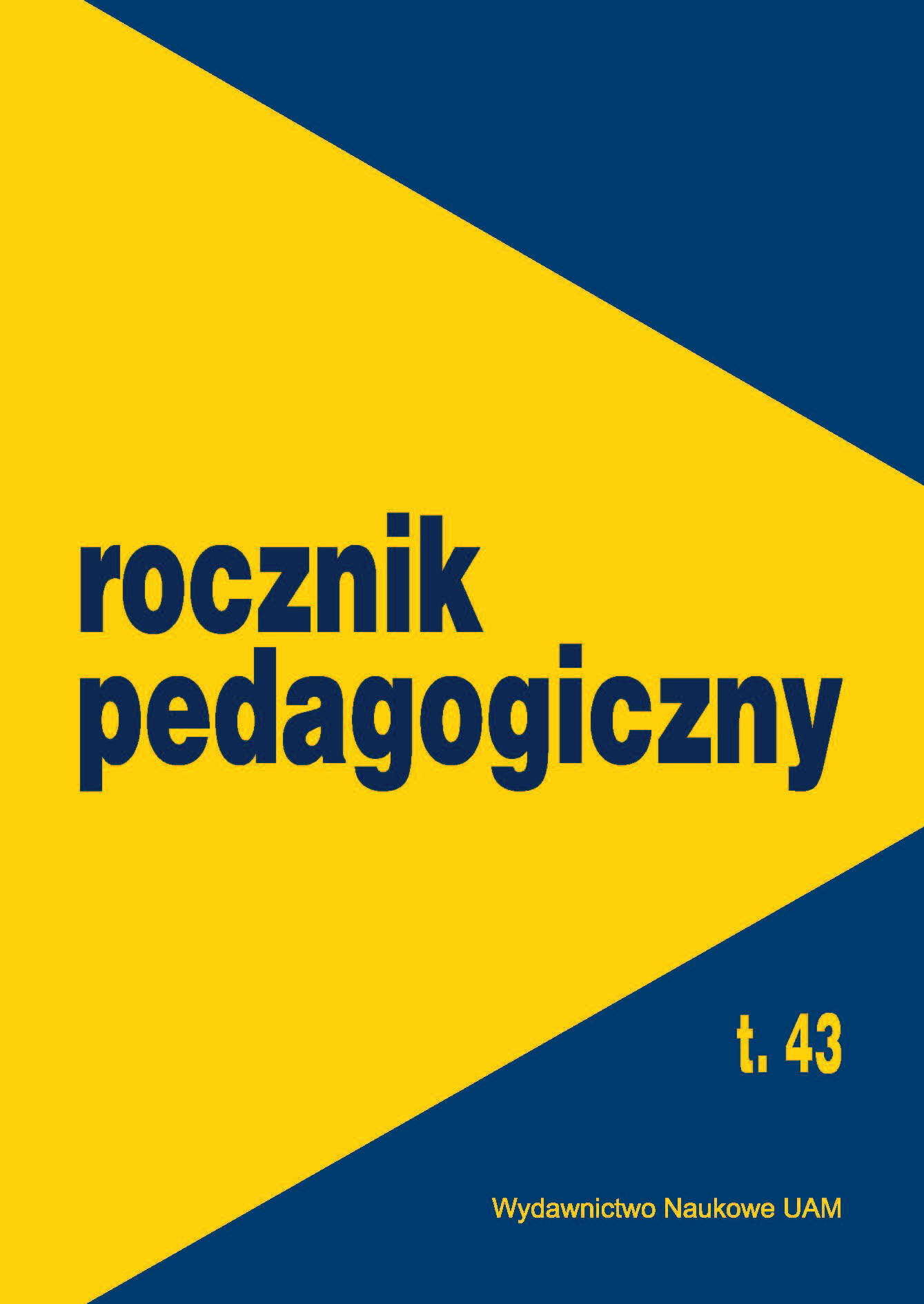 The social activity of young people is essential for the development of their participation in the social life. It’s conditioned, inter alia, by educational measures directed at stimulating the behaviour of the young people, strengthening their sense of consciousness and responsible influence on the environment. The article presents a deeper insight into the mutual dependence between the individ- ual’s sense of agency (and thus the subject’s belief in his/her ability to influence the reality) and his social activity (understood as the readiness to act for the benefit of others). They are not meaningless for building the social capital of the young generation, which in the near future will be responsible for the fate of the world. One of the analytic categories used to consider the presented issues is the construct of pro-development orientation, the constructive features of which include both trust in others and the world, as well as a sense of agency.