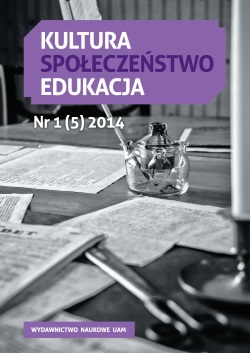 From the very beginning, presence of women-mothers in the labor market have been causing a lot of controversy. The intellectual women’s work was particular condemn as an improper and disgraceful. Working women-mothers were blaming for withdrawal from the natural role: the patroness of heart. How are the conviction created by the very popular medium as a television series in the present time? Does it important that in many European countries, women represent more than half of all employees? Does it change a perception and representation the vocational role of the mothers? The aim of the article is an analysis of selected Polish and American television series for the characters working women-mothers and the way they are presented.