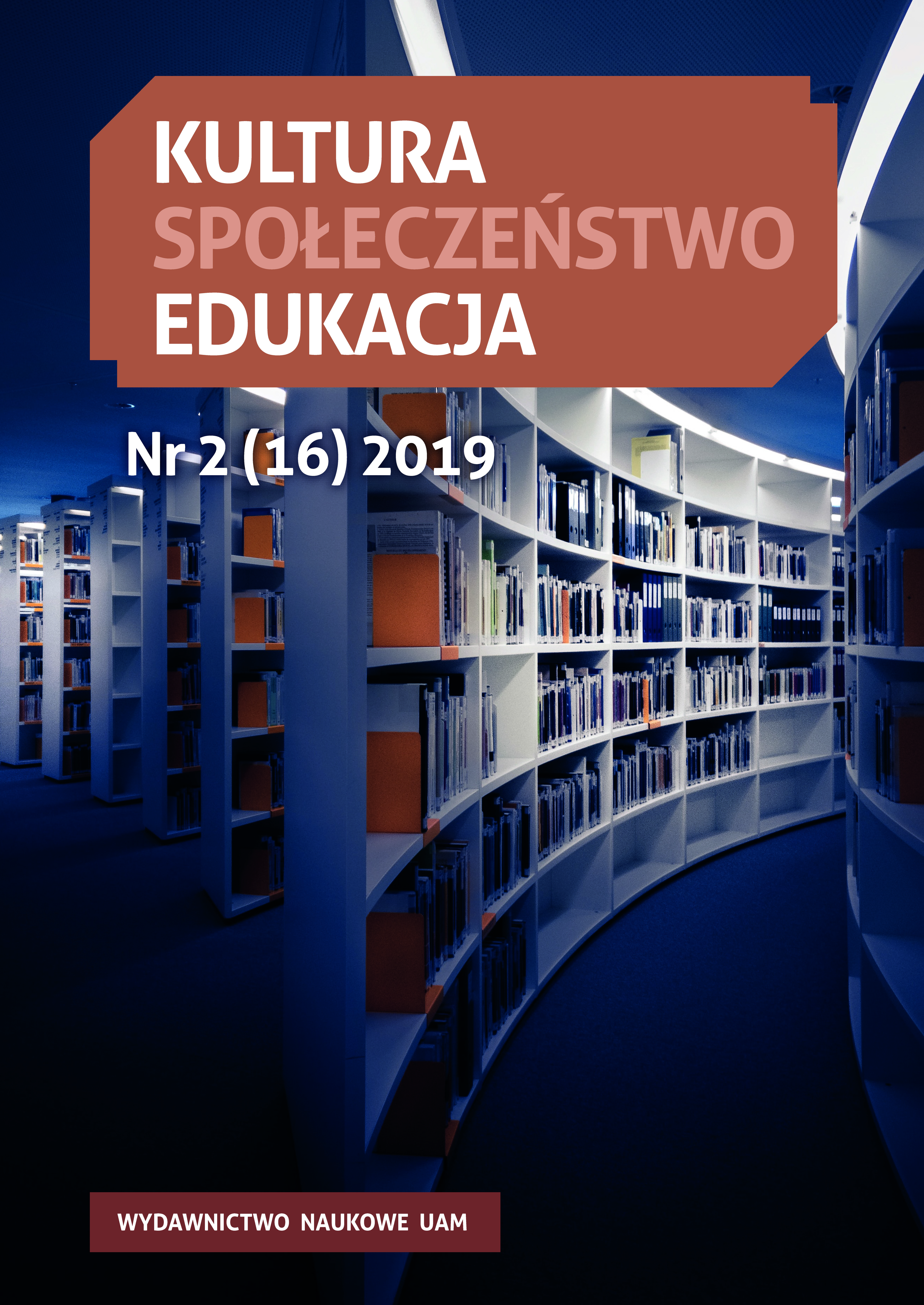 I would like to present the general outlook on dominant tendencies within educational studies and shortly introduce my analysis in the context of so called „turning point” of educational discourse in the second half of XX century. I would like to propose to look at that moment of our actual cultural and educational field through two dominant perspectives and metaphors on which two different pedagogies are grounded. I would like to introduce two domianant metaphors within the educational field and the new tendencies, shortly how the educational studies shift from the „survival pedagogy” to the „spiritual pedagogy”. In general, this atriculations founded in the mindfull critics of educational practices undermine the cultural shift which is based on the process of abandom the tradition values, and the civilisation trends of development which generated the actual shape of culture to be axhausted. The great positivismproject was adjected by the new generations of educators with new and fresh approach to the educational problems. At that moment it’s clear that we stand before the creation the new, alternative vision of the social world and culture in general. I would like to present the changes of that social process on the example XX-century pedagogy, which I hope is touched by that cultural transformation. I would like to concentrate on the educational discourse as a econcrete area of such cultural shift. It’s rather difficult to recognize the whole field of that revolutionary and alternative movement within our culture. In my text I would like to show the process of transition from „survival pedagogy” into „spiritual pedagogy”. As we simply know from the poststructural perspective each of educational interpretation operates in the social contexts has own definition of the aims, functions and tesks of education. After Michel Foucault works we can say that each of the educational discourse and interpretation is grounded in the cultural power/knowledge forces. The new generation of educatorsproposed new approach towards social analyses of edacational aims and destination. In that movement the main aim of edacation is to build identity of pupils. There are of course many researchers shared that view on edacational discourse eg. Zbyszko Melosik, Tomasz Szkudlare, Lech Witkowski, Zbigniew Kwieciński in Poland ( to give only representative examples) and Henry Giroux and Peter McLaren in the United States.They proposed the new approach towards the understanding of edacation destination ond obligations and broke the traditional interpretation. They rejected the traditional inerpretation of „formingthe reason” or „excercising the reason” as the main goal of education towards the popular culture and sensses. And they based their interpretations on that aspect of identity construction process. I would like to propose in my text general outlook at the cultural shift within educational discourse as the transtition from the metaphor of „survival pedagogy” towards the „spiritual pedagogy”. These metaphors also determined two different perspectives and approachesto education. I wolud argue that these perspectives are based on the two different antopological visions and determine different pedagogies.