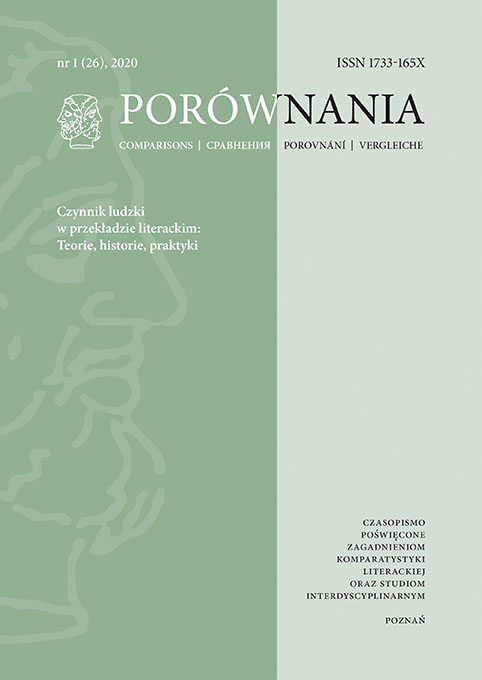 As Gaby Thomson-Wohlgemuth proves in her book Translation under State Control: Books for Young People in the German Democratic Republic, books for children and young people considered, for example, by the Israeli researcher Zohar Shavit to be a periphery of the literary polysystem (according to Itamar Even-Zohar’s theory), in a situation where the central authority tries to control and subordinate the publishing circuit begin to occupy a central place in the polysystem as the first tool for raising obedient citizens. In this case, the selection of foreign-language books to be translated and the control and censorship of existing translations also become extremely important.In Poland after 1945, the most frequently translated Italian children’s book, apart from classics such as Carl Collodi’s Pinocchio or Edmondo de Amicis’ Heart, were books by authors connected with Marxism and with the Italian Communist Party – Gianni Rodari and Marcello Argilli. Their novels for young peopleoften contained anti-monarchist and anti-capitalist content. Censors, according to research conducted by Katarzyna Biernacka-Licznar, had no objections to the content of these translations. However, I would like to show, using the example of the translations of the first two novels by Gianni Rodari: Il romanzo di Cipollino (Opowieść o Cebulku) by Zofia Ernstowa from 1954 and Gelsomino nel paese dei bugiardi (Gelsomino w kraju kłamczuchów) by Hanna Ożogowska from 1962, how the translators used self-censorship procedures, such as avoiding controversial fragments of the text. The translators, aware of the existence of the censor’s institution, deliberately manipulated the text in order to facilitate the publication of these novels.