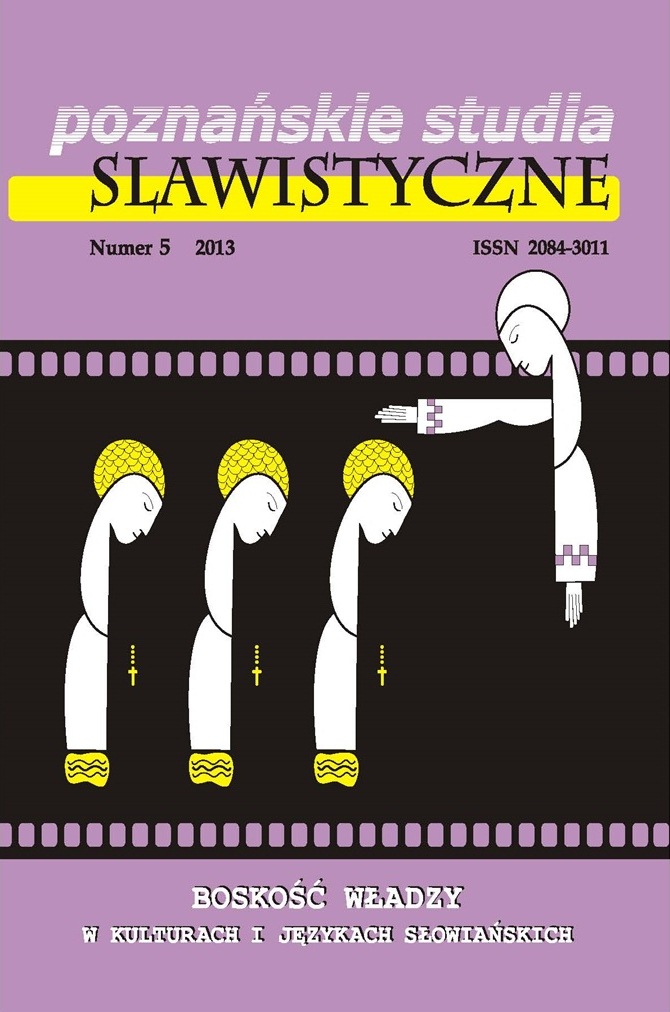 Charity and almsgiving, as the religious and social act of philanthropy and concern for the salvation of the soul, were one of the obligatory and permanent duties of rulers in the Middle Ages. Serbian medieval rulers were known for their numerous charitable donations to the poor, sick, old, widows, pilgrims, needy, as well as builders of churches, monasteries, hospitals. Many of these charitable deeds of the Serbian rulers became the subject of Serbian medieval literature. The topos of clandestine charity was particularly popular, since it well represented the beneficence and clemency of Serbian rulers, their piety and their respect for the poor. Disguised as beggars, several Serbian rulers (particularly Milutin, Stefan Dečanski, and Stefan Lazarević) were helping the poor by night, by giving them alms. These topoi are observed in hagiographies and church poetry, as well as in folklore and mythology. The hero in the beggar’s clothing is related to the international story model of deities or demons that travel the world and test the people.