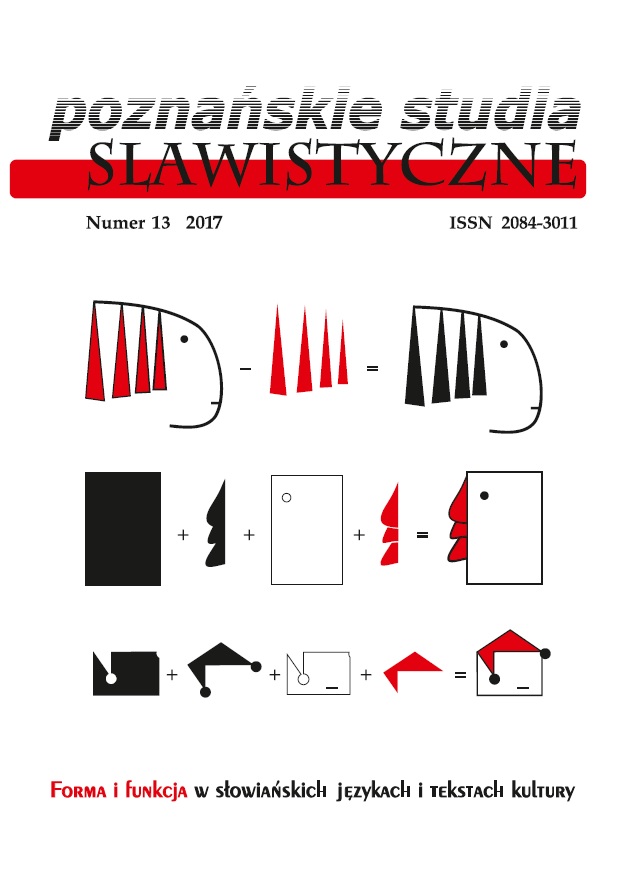 In this study, we are trying to connect the J. Tynjanov’s theory of the constructive principle of the genre with the M.M. Bahtin’s theory of genre memory, through the analysis of Gogol’s stories Old World Landowners materials A Terrible Vengeance and The Nose. This research is primarily focused on the meaning and the function of their double structure. Double structure principle reflects in levels of genre, in levels of the speech, in levels of chronotope, as well as in literary heroes motivation. Doubling reality and characters that are in the narrative world of Gogol is often transmitted using a mirror, a Double, a dream or a vision, showing, in fact, the inconvenience that every man feels when confronted not only with his „I”, but also when he attempts to explain himself through Others, see himself in someone else’s soul. A symbolic expression of this internal state occurs in a similar manner, using similar concepts and ideas, double structures which it is advisable to bind together the idea and its realization.