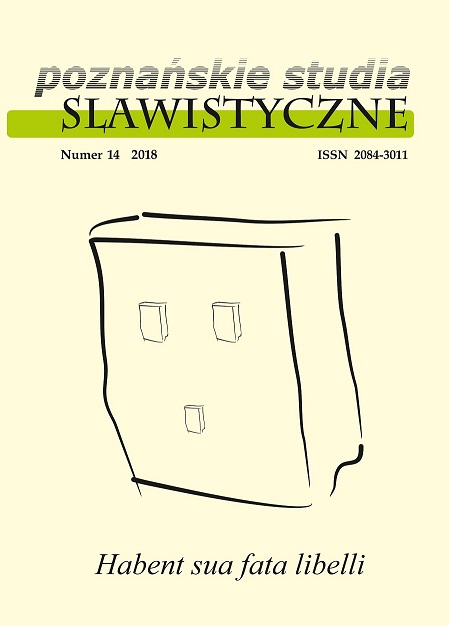 Censorship has often been regarded as the archenemy of artists, thinkers and writers. But has this always been the case? This research paper proposes that censorship is not a total evil or adversarial force which thwarts and hinders twentieth-century writers, particularly those who were part of the artistic, aesthetic, philosophical and intellectual movement known as Modernism. Though the word “censor” originally means a Roman official who, in the past, had a duty to monitor access to writing, the agents of censorship – particularly those in the modern times – are not in every case overt and easy to identify. Though Modernist writers openly condemn censorship, many of them nevertheless take on the role of censors who not only condone but also undergo self--censorship or censorship of others. In many cases in Modernist literature, readership and literary production, the binary opposition of victim and victimiser, as well as of censored and censor, is questioned and challenged. This research paper offers an analysis of the ways in which Virginia Woolf (1882–1941), Allen Ginsberg (1926–1997), Czesław Miłosz (1911–2004) and Bohumil Hrabal (1914–1997) lived and wrote by negotiating with many forms of censorship ranging from state censorship, social censorship, political censorship, moral censorship to self-censorship. It is a study of the ways in which these writers problematise and render ambiguity to the seemingly clear-cut and mutually exclusive division between the oppressive censor and the oppressed writer. The selected writers not only criticise and compromise with censorship, but also thematise and translate it into their works.